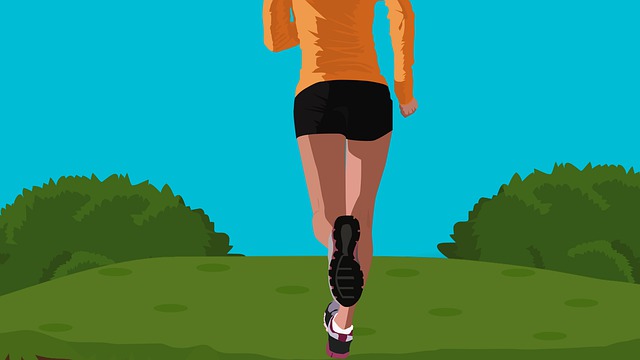 Is it too little, too late for Nike?

From their iconic tick logo to catchy three-word slogan, “Just Do It”, Nike has become one of the most recognized brands in the world. Founded in 1964 by Phil Knight and Bill Bowerman, the company was originally known as Blue-Ribbon Sports before changing their name to Nike in 1978. Over the years, Nike has become one of the most valuable brands, both in the athletic and fashion industry. They gained this number one slot by not only creating high-quality apparel, but using their powerful voice to stand up for different causes and focusing on being ‘woke’ in their marketing.

Currently, the sports apparel company spends more than any other company on sports sponsorships. The female athletes on their roster include Serena Williams, Alex Morgan, and Simone Biles. In 2019, Nike launched their “Dream Crazier” campaign, which put a spotlight on female athletes who broke barriers.

One year later, the sportswear giant launched the “Stop At Nothing” campaign, which was aimed at getting young women to “get moving again” by combining TikTok with sports. TikTok influencers created dance routines that were made up of sports techniques and asked their followers to follow along.

In 2021, Nike launched its new line - Nike Maternity - and showcased a new powerful campaign that focused on celebrating mother’s strength and the concept that mothers are athletes as well. The brand launched a heartwarming ad with a flashing message: “If you aren’t, no one is”. The project was created by senior design director Carmen Zolman who explained that, “Nike M line is part of Nike’s broader effort to support women’s fitness goals throughout all their stages of life, from childhood to motherhood...Our goal was to create clothes that support women as they stay active through their pregnancy…”. The campaign received over 11 million views on YouTube.

However, just a few years back, Nike was called out for not having pregnancy protections in their contracts, affecting the female athletes they sponsored. How is Nike using their female influencer-athletes to highlight women empowerment, and are their updated marketing strategies too little, too late?

In 2019, Allyson Felix, a nine-time Olympic medalist, revealed that “Nike would not contractually guarantee that [Felix] wouldn’t be punished if she didn’t perform her best in the months surrounding childbirth”. The brand also wanted to pay the Olympic athlete 70% less than what she was paid prior to giving birth. Soon after Felix bravely spoke out about this issue, many athletic brands, including Nike, expanded their pregnancy protection contracts. Felix commented on this achievement, noting: “I applaud Nike for seeing that change was necessary”.

The 2021 campaign, which pulled on all the heart-strings, promoted Nike’s new maternity line, Nike (M). According to the fitness company, the clothing line “supports women during all stages of pregnancy and beyond”. Nike designers studied the bodies of 150,000 women around the world to better understand how the women’s body changes throughout pregnancy. Nike also explained that “the more [Nike] listened to expecting mothers and postpartum mothers, the more [they] learned, reworked and innovated through inclusive design”. Some of the athlete-influencers that were featured in the campaign included: Alex Morgan (soccer player), Serena Williams (tennis player), and Perri Shakes-Drayton (runner).

From Serena Williams to Sara Sigmundsdottir, Nike sponsors many, many different female athletes that embody the brand’s motto - Just Do It. Their new campaign featured top female athletes that touched on many sensitive topics, such as breastfeeding and working out while pregnant. While some former female sponsors noted that “this ad was a little late”, Felix summarized it beautifully on Twitter: “I think you should watch this ad. It reminds mothers that they are athletes. It celebrates mothers. It speaks truth. It’s powerful. It’s brilliant marketing. I agree with every word in this ad. I also think you should watch this ad so that you will hold Nike accountable for it.”