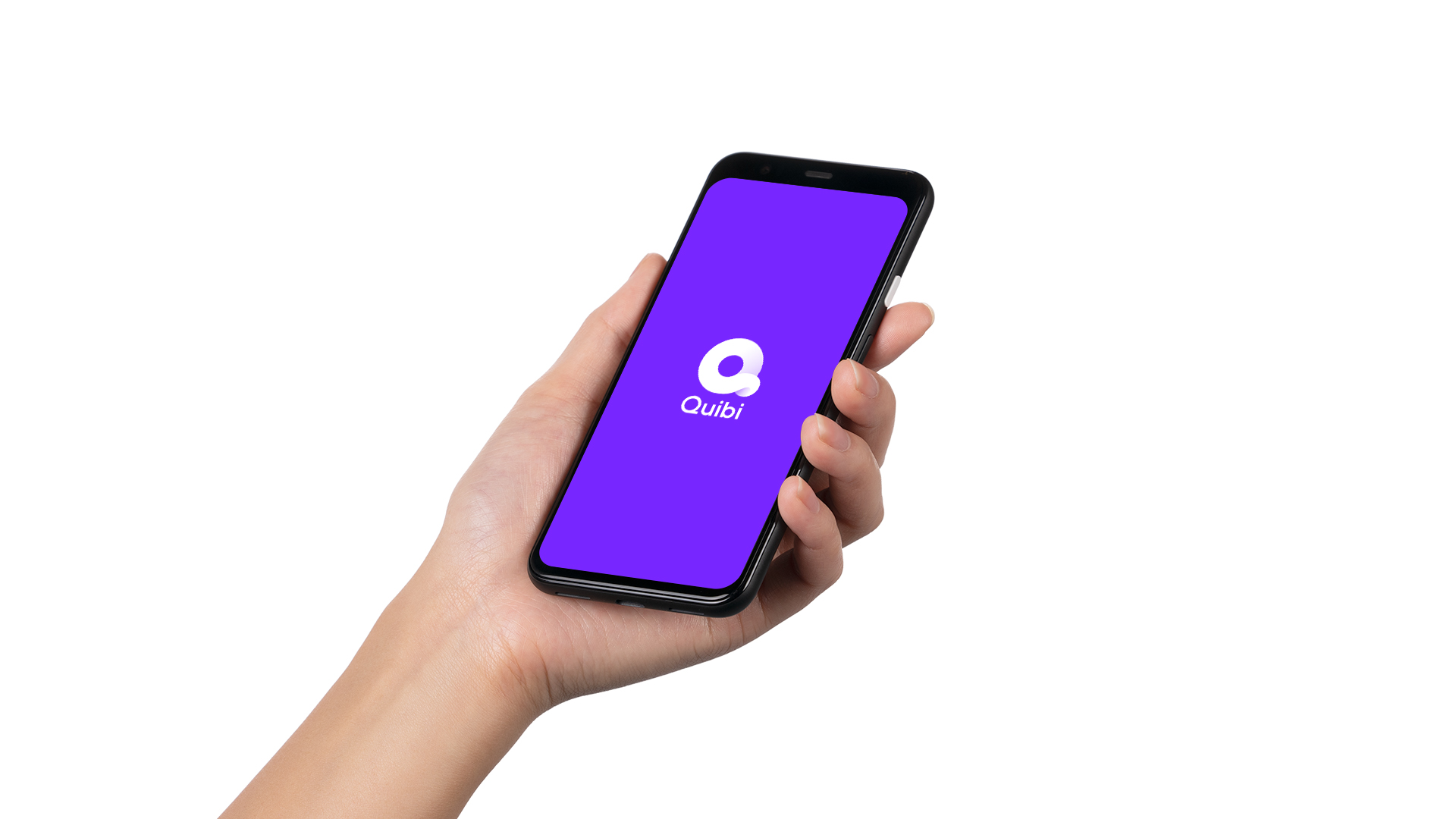 Why is no one talking about Quibi?

In the ever-growing Game of Thrones that is the streaming wars, which are likely to dominate the next decade, there is a new player that everyone is talking about...or are they?

If you haven’t heard, Quibi are all set to take the world by storm with their new short form streaming service due to launch in April 2020. This is no scrappy start up. Having raised over $1B and headed up by major Hollywood player and co-founder of Dreamworks Jeffrey Katzenberg and Meg Whitman fortune 500 mega CEO these guys are serious.

Investors include the most powerful of players, Disney, Sony, NBC, Warner are all on board so really this is a mega power play and they will be producing short form video $1B worth in the first year alone.

Everyone must be talking about them?

Yes and no. There is a lot of chatter about Quibi going round in the content world but not in the places you might hope to be. Since early 2019 Quibi has been building a buzz but principally in the business news category.

The typical publications talking about Quibi are Wall Street Journal tracking the prospective fortunes of the company from a business perspective, discussing their marketing plans, funding rounds.

Ok so cool with all this business buzz, the Super Bowl ads, the Oscars ads, the whole world must be talking about it right?

The number of time YouTubers have mentioned Quibi in any way shape or form all time is less than 50. That includes post Super Bowl ads which have seen next to no reactions. This is an odd one given that YouTubers react to everything.

You don’t need to take our word for it.

Search for Quibi on YouTube and see just how many of the results are Quibi’s own channel.

The question is what does a healthy echo chamber look like for a leading streaming service?

No surprise people care about Netflix shows, the majority of these mentions are in discussion of the content created creating millions of views in earned media.

Netflix earned the right to be talked about creating quality content over a long period of time. But they also have a little secret hidden in the data.

The four year spike you see between 2011 and 2015 is down to commercial partnerships established with YouTubers where they were recommending signing up for Netflix the product not yet Netflix shows itself. That had its effect and the next five years represents a huge growth in social significance and earned media.

Will Quibi follow suit and force the conversation on YouTube through commercial partnerships? My guess is yes. I’ll follow this piece up in six months and see whether YouTube has begun to care about Quibi and how.