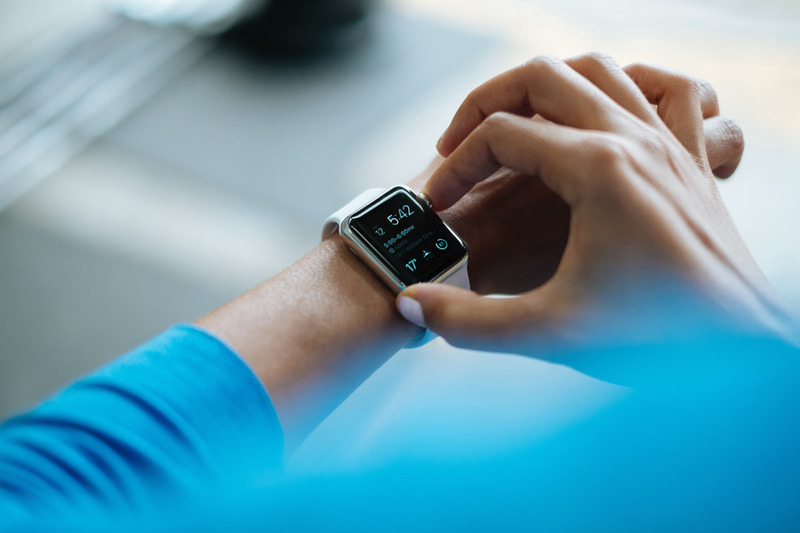 Is Withings balancing it all?

Withings is a French consumer electronics company headquartered in Issy-les-Moulineaux, and distributes its products worldwide. Withings is known for design and innovation in connected devices, such as the first Wi-Fi scale on the market (introduced in 2009), an FDA-cleared blood pressure monitor, a smart sleep system, and a line of automatic activity tracking watches. It also provides B2B solutions for healthcare providers and researchers.

Withings was purchased by Finnish company Nokia on 26 April 2016 and became a division of Nokia known as Nokia Health. We can see on their trend chart below that around the same time, they really began to build out a strong podcast strategy that has scaled up pretty consistently since 2016.

It’s clear that Withings has appeared the most on YouTube within branded content. As we know, podcast was not a consistent effort until 2016, but has overtaken their YouTube activity in the recent months. Looking at their recent sponsorships from the past 30 days, we find 6 podcasts and only 4 YouTubers in the lineup, with more newsletter and blog formats popping up.

If we investigate further into the newsletter/blog side of their activity, we find that Withings has a really strong presence both with organic content and sponsored content in their partnerships. Many of the articles discussing Withings are providing an organic product review in comparison to other direct competitors (these pieces are not TYPICALLY sponsored because it can get complicated with competitor brands), which is fantastic earned media on Withings’ part! Other articles are definitely sponsored, showcasing the product in the content.

In the business category, Withings also had awesome exposure in the newsletter formats with Launch Ticker, which has been a stable 1 year relationship.

Their recent activities show a variation in categories they are covering such as mobile development, lifestyle, How To & Crafts, and also in different formats. Although their products could be considered in the technology category as well.
‍

Their first appearance was in January 2011 on a YouTube channel that they ended up continuing to sponsor for a whopping 9 years: at the time, they were targeting content more focused on tech and accessories for smart devices, sponsoring easy-to-watch videos in the “Entertainment” category.

However, their most frequent appearance is on a Youtube channel, this time under the Food category.

What are they offering?

We can see on their recent Youtube sponsor they’re offering a 20% off orders greater than $99. This is a great promotion because it’s not targeting a specific product - often consumers like discounts but they want the freedom to purchase whatever products they want. Withings is creating the highest opportunity for interested consumers by offering a strong discount on the widest funnel of products possible.

When you go directly to their website, you can see there’s a different promotion offered, so they’re doing a solid job of converting any click-thrus they receive from their sponsored content by offering multiple nets to capture sales.

How does this stack up with the competition? Its unmistakable enemy is Fitbit.

Withings trends indicate that they’re pretty much on par with FitBit, but that FitBit has clearly scaled up their activity a bit more, especially on newsletter and blog, in comparison to Withings. FitBit’s data essentially looks like what we expect Withings to look like in a few more years.

There is a divergence in the trend of mentions and or sponsorships by the two brands where Withings started off fairly earlier in the game.

But in the effort to tackle the different categories, Fitbit has a definitive advantage with a much wider distribution of mentions across more categories:

Why is Withings so big in Food, whereas they are very clearly a tech brand? And why, then, is FitBit dominating that space? If we run a quick keyword search, we can see Withings wants to sell themselves as a HEALTH solution. Searches of “blood pressure” and “diet” appear 10x more frequently in Withings content than FitBits (compare 1-2% of FitBit’s content discussing dieting and high blood pressure vs. Withings at nearly 18%).

We can see that Withings is doing a good job in getting great mentions in awesome Podcasts and Youtube channels. The 20% discount is HUGE especially for first time customers who would be great repeat customers for all the other cool stuff on their shop. Looking at the overall mentions in the various categories, Withings can take a risk and also indulge in different categories and formats as well. When Withings was purchased by Nokia in 2016, we can see they had a boost in podcast sponsorships. Let’s look forward to seeing more of Withings !