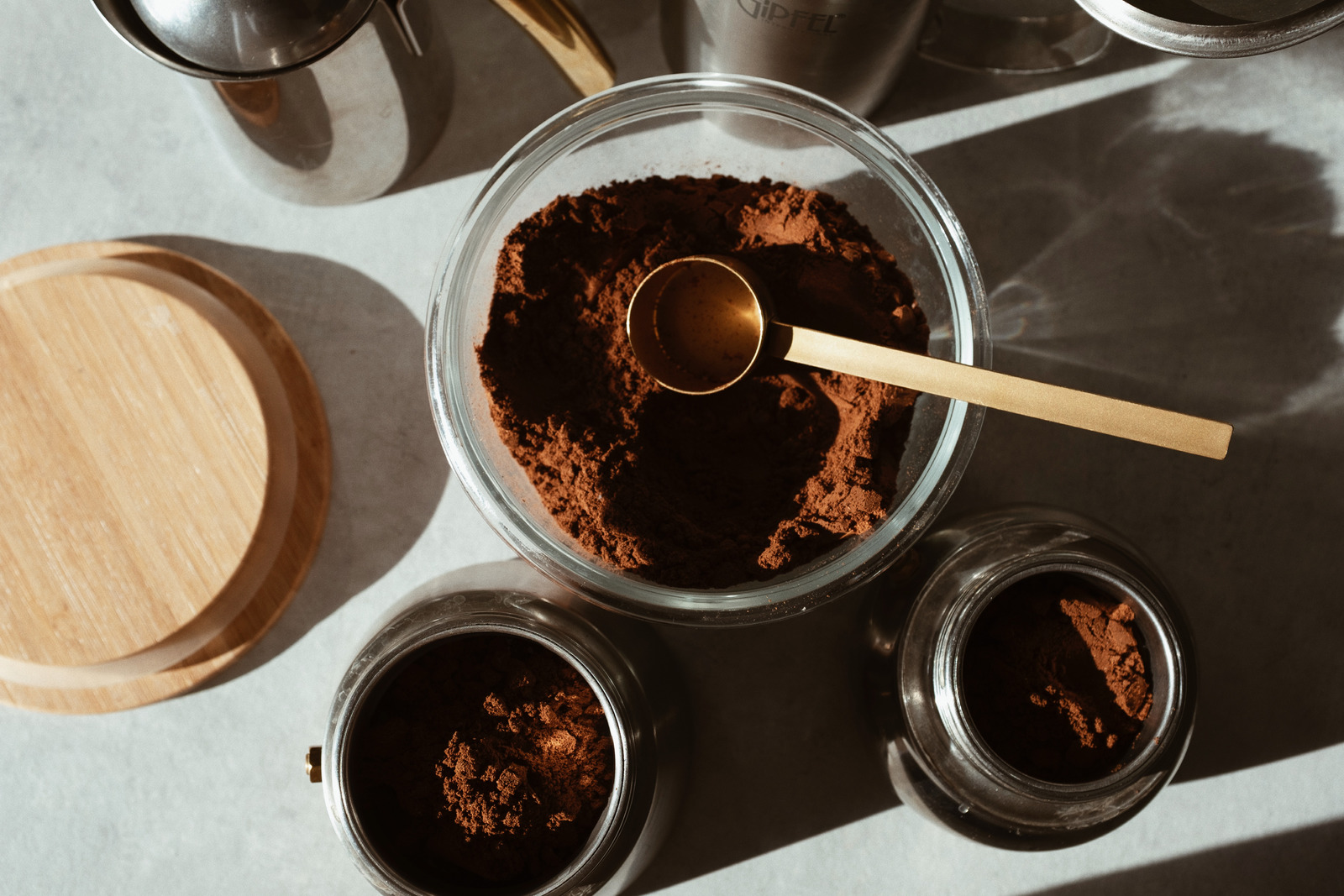 How is Four Sigmatic boosting their brand awareness?

Four Sigmatic is a US company specializing in superfoods, functional mushrooms and adaptogenic herbs. The company is headquartered in Los Angeles, California. Four Sigmatic's range of products spans from coffee, drinks, and hot cacao elixirs, matcha, lattes, lemonade and blends. Four Sigmatic foods are the 100 most nutrient-dense, most-studied foods on the planet. Infused with adaptogenic herbs, these selections have their benefits for your health and overall immunity. The beverages conform to being gluten-free, vegan, paleo, Whole 30, and organic, allowing them to be consumed by a wide population. These products allow you to enhance your nutrition without having to succumb to unpleasant-tasting mixtures. As of now there is no other company that has as wide a range of choices for a healthy beverage as Four Sigmatic.

They are clearly dominating Podcasts but still have a fairly solid Youtube presence. The trend they're setting is a push and pull between Podcasts and Youtube. Even though Four Sigmatic is considered as a superfood, it is being talked about dominantly in the lifestyle category. They’re also appearing in the general knowledge category as well, maybe because it’s a fairly new concoction and not your average food. Still, they are present and solid in the food category, showing they target foodies and health nuts as well as more general audiences.

First Sigmatic first appeared on Youtube on dara YouTube Channel on May 26, 2011 under the food category. They are extremely happy with dara Youtube channel since they have been in partnership for 8 years now and counting. Dara YouTube Channel is under the General Knowledge category and she makes videos on topics ranging from raw food to Chinese herbal tinctures.

About 3 years later Four Sigmatic jumped into the world of podcast and first tried a podcast sponsorship in 2014 under the lifestyle category.

Four Sigmatic appears to be comfortable with the YouTube channel Dr. Dray with the most mentions for the brand at 412 unique videos mentioning them consistently over 1 year now.

They’re really pushing to make a mark in podcasts where they show their latest content in the lifestyle category. Recent activity shows more podcasts than Youtube.

Testing the waters, Four Sigmatic is also recently present in blogposts and newsletters.

What they are offering?

It can’t be ignored that the regular prices for their best selling products are not cheap, therefore, getting the 15% off Four Sigmatic products discounts is really handy. Their Youtube sponsorships are working out fairly well, offering 15% off Four Sigmatic products and of course on their website they also offer a 10% discount on your first order. How can you not resist to try it out!

What about the competition?

Four Sigmatic’s competitor in the healthy foods game is Thrive Market also within the boundary of keeping it organic.

Thrive Market is doing their own thing with mostly Youtube presence followed by podcast sponsorships also in the Lifestyle category. Thrive Market is also doing a similar promotion but a slightly higher discount rate at 25% on first orders.

In summary, Four Sigmatic is getting good results where their products and discounts are mentioned in the podcasts, that’s why they're sticking to this strategy. We understand that they’re going to get the highest immediate conversions off food-content sponsorships, but they’re in for the long haul, continuing to invest in lifestyle to enhance general brand awareness. We’ve seen a recent increase in American lifestyle in particular (but globally as well) towards a “health-obsessed” mindset. . That’s why it can’t be ignored that the Lifestyle category is at this point working well as eating or drinking healthy is obviously a lifestyle choice.