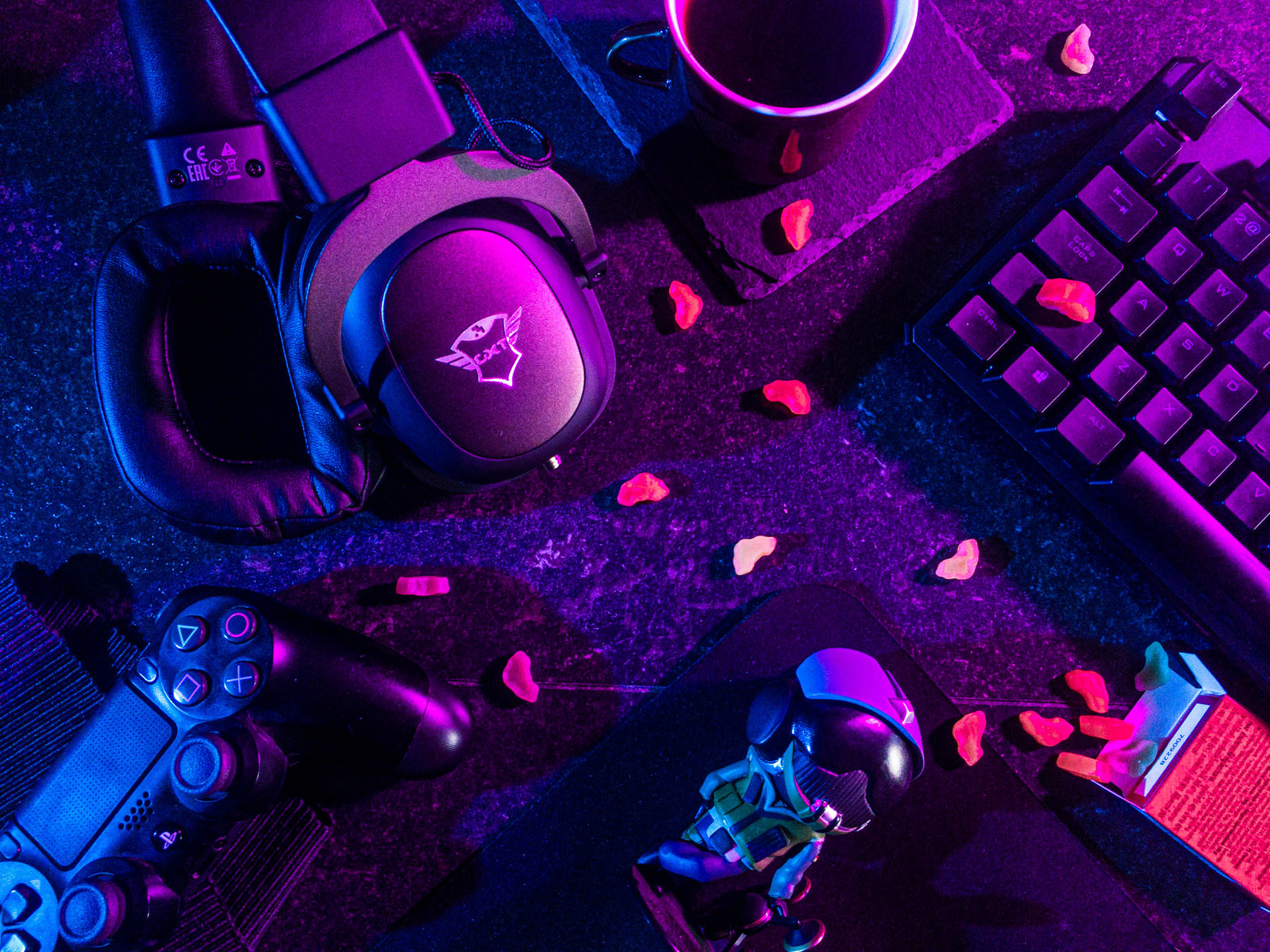 How GFUEL is leveraging game titles, rather than Twitch trends, to sell product

GFUEL is a brand of caffeinated drink mix sold by Gamma Labs, a NY-based company. They have branded themselves “The Official Energy Drink of Esports” and differentiate themselves from other energy drinks as a healthy alternative to the traditional sugary, chemically processed drinks on the market. They promote that their product doesn’t produce any crash effects and offer starter kits, powders, on-the-go options, and other merch like t-shirts and shaker bottles.
‍

They are capitalizing on the format of YouTube gamer videos called “Let’s Plays”, a SUPER popular video format where the gamer records themself playing and explaining features of the game. We have around 5,405 videos from 102 YouTube gamers mentioning GFUEL since 2006. In the past year, they’ve been mentioned on 1,822 videos from 55 gamer channels on YouTube. Their first appearance in content was on YouTube - no surprise there - sponsoring a “food” category video from ClintusTV in August 2006.

Even from their first appearance, they seem to already have some sort of strategy in place. Every channel they sponsored didn’t just make a few sponsored videos - every single video on their channel drives attention to GFUEL as the official sponsor of that YouTuber.

They appear to be going one step further than just sponsoring a channel by making the influencer their brand ambassador. Every piece of content that channel ever produced is flagged with GFUEL click-thru links and landing pages. Looking at just their relationship with ClintusTV, GFUEL started sponsoring in 2006 and since then, the channel has made 3,242 videos, producing videos every 3 days or so right thru May 2 2020. Every single video links to GFUEL and includes a discount code of some kind linking to ClintusTV.
‍

GFUEL has modeled a really successful way to leverage the entire catalog of content of their partnerships. Because YouTube is considered evergreen material (the date of creation/publication doesn’t necessarily have an influence on the viewership), GFUEL has created an agreement with their sponsored channels wherein every single video from the entire catalog from that content producer features a link and discount code to GFUEL in the caption.