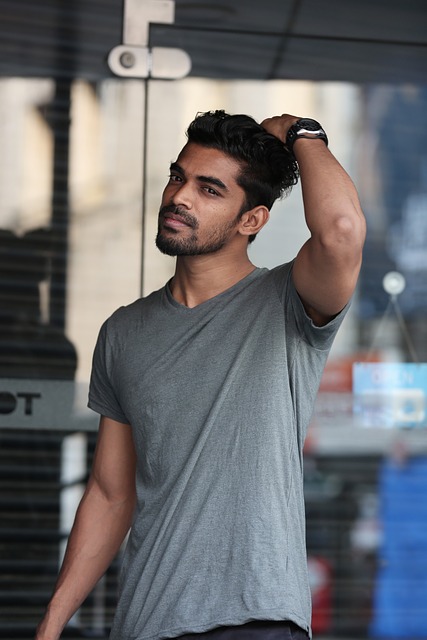 What DTC clothing brands can learn from Mack Weldon

Mack Weldon is a DTC clothing company focusing on reinventing men's basics, performance underwear, comfy tees in neutral colors, and a light dash of flannel. They’re been on DTC hot lists for a while now featuring on IAB DTC 250 lists, Fast 50 lists having shot to prominence.

They also featured prominently on our mega list of DTC clothing brands we’re tracking here at ThoughtLeaders based on the IAB DTC 250 in that category.

Why look at Mack Weldon? Because they did a madness this past quarter in Sponsorships. After years of being in the mix, they went for it.

Let’s look into the story of Mack Weldon in Sponsorship and see what DTC clothing brands can learn from their experience.

Mack Weldon has appeared in over 1800 individual pieces of content, predominantly podcast and YouTube going back as far early 2015.

In that first year we can see that the majority of mentions were in podcast with YouTube propping up the remainder. Across the two platforms they were perhaps unsurprisingly lifestyle content focused but also a significant representation of Technology and gaming content.

When you dive down into the specific formats we can see that it changes, as when its YouTube only the initial area they focused on was with gaming content.

In addition the avg video reach they were going after at the time was 91k avg views.

With the Podcast program the content was more spread in those early days covering topics as varied as fitness, business and creative writing.

Those first 20 podcasts can give us a really clear indication as to why Mack Weldon have consistently pursued a sponsorship program ever since. All time the number of episodes that Mack Weldon has appeared on from that cohort of the first 20 is to date 163. 132 of those mentions came from just four podcasts. It shows that the lessons they learned early on was that successful podcasts make the whole program worthwhile.

Skipping forwards to 2020 there are some clear cut differences.

Lifestyle was still the dominant category but gaming and technology have slipped down and entertainment and general knowledge has picked up really significantly.

The size of those channels has increased as well moving from 91k to 136k avg views.

When we look at the podcast program interestingly enough in 2020 the avg number of episodes appeared on per podcast was still 5 so there doesn’t appear to be an increase in the cadence of appearance.

This of course means that when we look at their Q4 2020 spike it has to have been driven by new podcasts.

Mack Weldon appeared in 33 podcasts in Q4 2020 and 13 of those were tested for the first time in that quarter which is high but not a reflection of the spike that we saw towards the end of the year.

The answer is that two podcasts that were started in and around the beginning of Q4 had over 30 featured episodes during the period.

Clearly though Mack Weldon were happy enough to make a big increase in the spend during the period.

Are you a creator interested in working with Mack Wheldon and other similar brands? Get in touch to discuss how ThoughtLeaders can help you with brand sponsorships.

Are you a brand interested in learning more about Mack Wheldon’s strategy and what you can learn from this for your own sponsorship initiatives? Click here to learn how to get more from this data.