A second look at ThirdLove

Founded in San Francisco in 2013 by husband and wife team Heidi Zak and David Spector, ThirdLove manufactures and sells lingerie and nightwear. The company is known for its trademarked half cup sizing and their mobile app which uses “Fit Finder” technology to allow women to accurately measure themselves at home. In  October 2018, Forbes placed the company on their Forbes Next Billion Dollar Startup List. The company raised $55 million in February 2019, bringing its total funding to $68 million.
‍

To date, ThirdLove has worked with 245 Thought Leaders. The format they have appeared in the most is podcasts, and most of their mentions appear in Lifestyle content.

Vox wrote about the brand’s strategy and the image they are marketing in September 2019:

“From the outside, ThirdLove appears to be the ideal millennial brand. Its models aren’t all skinny and white; its sizing supports many body types; it emphasizes customer service and publishes blogs about the women who design and build its garments. “By women, for women” is one of its go-to battle cries. ThirdLove has become a media darling.”

‍The article, titled ThirdLove says it’s by women, for women. But women who’ve worked there disagree, then goes on to address how the company’s policies and practices for its employees stand at odds with the brand’s progressive messaging around female empowerment.

Early mentions of ThirdLove on YouTube are mostly organic, with lingerie hauls on channels such as Kassie Thatcher, Lee Perez and The Gabe Fix.

ThirdLove began sponsoring videos on YouTube in September 2015. The first YouTube integration we are tracking is titled AUGUST FAVORITES 2015  on the channel Arika Sato, published on September 7, 2015.

Across 28 different channels, the brand has attracted a total of 11.3 million views for its sponsored videos, which breaks down as an average of 296k views per video.
‍

The brand also has their own YouTube channel, ThirdLove, where they publish videos advising on fit issues and washing techniques. A recent video on their channel Your Boobs Deserve ThirdLove shows women in therapy session with their bras, airing their grievances with the support of a relationship specialist who recommends ThirdLove. The video currently has 415k views.

ThirdLove’s primary mode of promotion has been via podcast sponsorships. So far they have sponsored over two thousand podcast episodes across 198 different podcasts. Podcast is such a significant part of the brand’s strategy that we see a lot of their best performing YouTube videos are actually the video releases of podcast episodes.

ThirdLove’s podcast strategy started in June 2016. Interestingly, from the beginning, Third Love did not limit their sponsorship to explicitly female podcasts, appearing on shows such as The Generation Why Podcast and Slate Daily Feed, which appeal to broader audiences.

One of the brands longest standing podcast collaborations is with Matt and Doree's Eggcellent Adventure: An IVF Journey Podcast, which follows the couple Matt Mira and Doree Shafrir through their struggle to get pregnant through IVF, and the resulting pregnancy. ThirdLove sponsored the podcast 50 times over a three year period (although the cadence of their integrations has varied over that time period. The podcast offers listeners “15% off your first purchase” - an offer that was first introduced on their show in November 2017 and has stayed consistent since then. (Previous offers included trying the bra free for 30 days, or paying a reduced rate on the shipping costs).

Another long term podcast partner is Forever35, where ThirdLove features in 54 episodes. This podcast features self-declared “wellness addicts” Kate Spencer and Doree Shafrir (and was featured in our 2020 end of year content picks, which you can check out here.)

In December 2019, Chief Marketer reported on how the brand uses online personalization to boost customer conversions:

The ecommerce startup has been using personalization engine Dynamic Yield to create different homepage experiences for shoppers depending on what stage they are in along the purchase journey.

For instance, customers driven to the site after completing a “Fit Finder” quiz would see different content than what’s shown to a new prospect who might be skeptical about buying a bra online. Returning shoppers would experience different messaging than brand new customers would, with newly launched products being highlighted for the former and core products emphasized for the latter.

The changes made resulted in 23 percent increased revenue per user, according to the brand.

In response to the negative press covered in the Vox article above, ThirdLove reduced their pricing in September 2020, in what Glossy described as “an effort to win over more bra shoppers used to shopping in-store.” In particular, this pricing move was seen as a direct challenge to Victoria Secret.

Glossy explains how this move fits in with the company's marketing policy:

As for prospective customers, the company will push out top-of-funnel ads with the new pricing as the focus. As of Wednesday morning, ThirdLove’s Google ads lead with: “Bras starting at $45.”

Since March [2020], the company has increased its focus on marketing efficiency by “spending the right amount on the right channels,” said Zak. Last year, it focused more on linear TV ads, while this year the focus is more on targeted methods of reaching the customer, like OTT. Google, Facebook, Instagram and podcast ads round out the marketing mix.

Check out these brands with a similar sponsorship strategy to ThirdLove to see how they compare:

Ritual - a direct-to-consumer health brand that believes it’s crucial to know not just what you’re putting into your body, but why you need it in the first place

Are you a creator interested in working with ThirdLove and other similar brands? Get in touch to discuss how ThoughtLeaders can help you with brand sponsorships.
‍

Are you a brand interested in learning more about ThirdLove’s strategy and what you can learn from this for your own sponsorship initiatives? Click here to learn how to get more from this data. 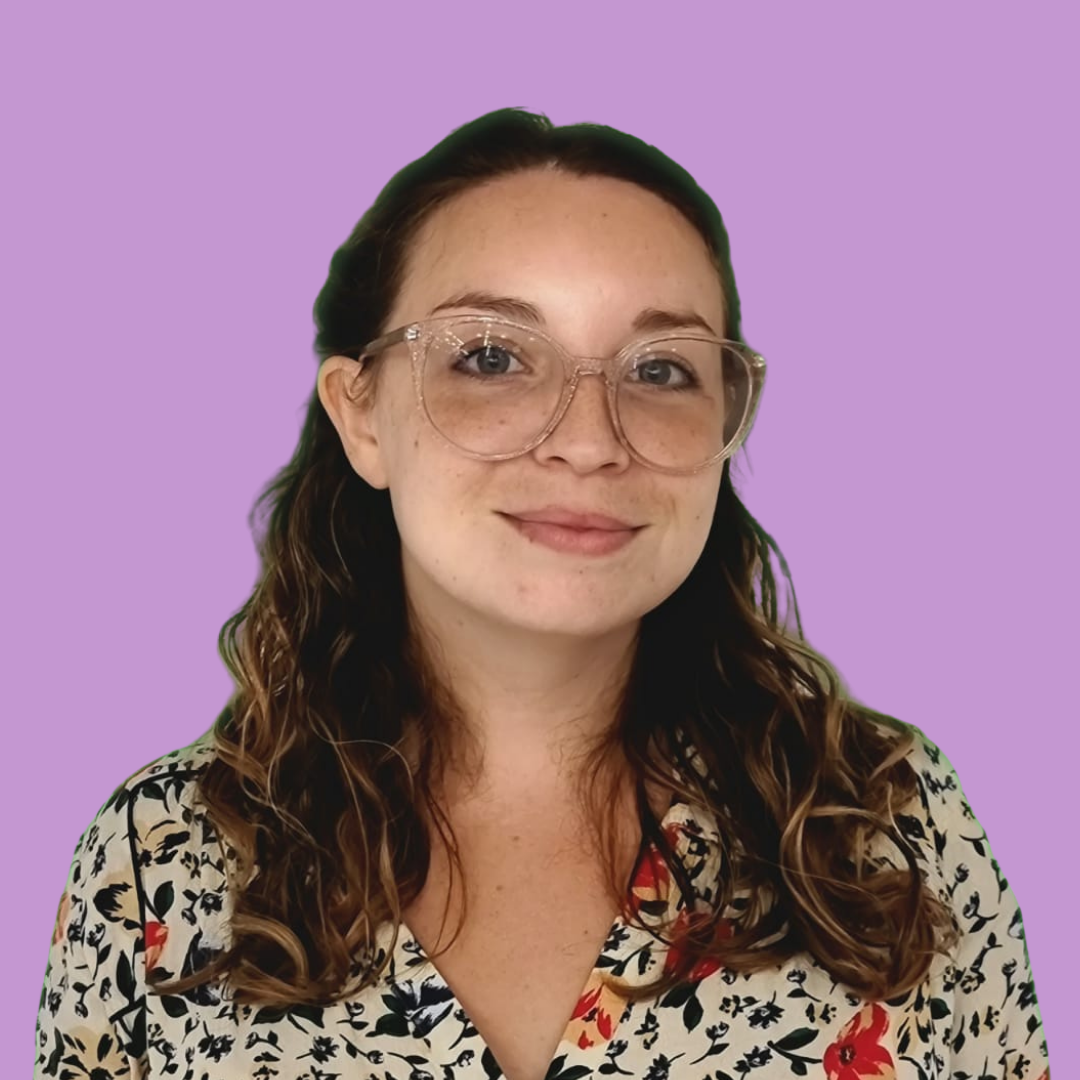 The Language of Success - How to measure your online campaign