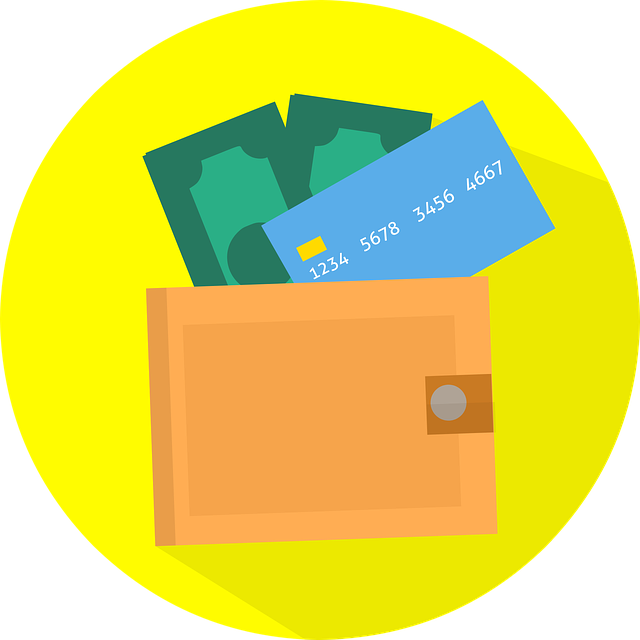 What gives Ridge Wallet its edge?

Ridge Wallet is the accessory that YouTubers can’t get enough of. The company, The Ridge, was launched by a father-son team of founders, Daniel and Paul Kane, who were sick of their overstuffed wallets crammed with too many cards. They created a slimline alternative, made from aluminum, carbon fiber and titanium. The wallet weighs only two ounces and holds no more than 12 cards and a few dollar bills.

In 2013, the company’s primary product was launched on Kickstarter. Since then, they have expanded into minimalist bags and phone cases, and grew to $50 million in revenue in 2020.

In their marketing, The Ridge places repeated emphasis on their RFID blocking technology. TechCrunch explains, “RFID hacking is where someone swipes your personal data or information from an NFC-enabled credit card and makes fraudulent purchases. RFID attacks aren’t a widespread issue but the threat from card skimming exists.”

To date, The Ridge has worked with 604 Thought Leaders. The format they have appeared in the most is YouTube, and most of their mentions appear in gaming content.

However, they’ve also seen the value in investing in a variety of formats. The company’s newsletter sponsorships date back to March 2018, with this advert in The Hustle:

Since then, they have appeared in The Hustle 10 times.
‍

The Ridge began sponsoring videos on YouTube in March 2017. Across 396 different channels, the brand has attracted a total of 544 million views, which breaks down as an average of 247,717 views per channel.

The offer in the description for this video reads his video sponsored by: Ridge Wallet. Use code HOTSTUFF to receive a 10% off discount! https://www.ridgewallet.com/HOTSTUFF.”

The shout out to the sponsor comes 0:04:14 into the video - near to the middle of the video. If we look at the transcript of the video, this is the wording they use to present the brand:

Ah the ridge wallet, those are pretty popular slim durable much better than those bulky wallet your grandma got yet they got them available of titanium aluminum and even carbon fiber. I'll tell you what since you're so damn beautiful I'll give you a discount. Just use the code hot stuff when checking out okay.

How does Ridge Wallet partner with YouTubers?

Frank explain’s the brand’s approach to working with influencers:

Influencers want as much money as possible. Everyone does. But we’re transparent with the numbers that work for us. We’ll tell an influencer, “We’ve sponsored a lot of people. This is what we typically pay. We want to work with you. But if you don’t want to, that’s fine. No ill will.”

We’re industry agnostic. We will work with anyone. We’re a secondary income source for all those people. There are probably 50 accounts we’ve worked with for two years that consistently deliver responses. To them, it’s a guaranteed paycheck because they know they’re working with us, and they can budget around that.

Bottom line, influencer marketing is pay what you want.

A lot of brands think they know who their customer is — age, location, gender. We’re not that specific. If your channel is two-thirds English speaking and 50-percent men, there’s a good chance we want to work with you. That’s basically every channel on YouTube, incidentally.

After we get the demos, we determine a price per video. We look at their last 10 videos. Then we take a CPM number that makes sense to us. That’s typically in the single digits — $3, $5, or $7 per thousand views. Then we do some math and offer $250 a video or $300 or whatever.

Check out these brands with a similar sponsorship strategy to Ridge Wallet to see how they compare:

Fortnight - an online video game developed by Epic Games and released in 2017.

Skillshare  - an American online learning community for people who want to learn from educational videos. The majority of courses focus on interaction rather than lecturing, with the primary goal of learning by completing a project/

Are you a creator interested in working with Ridge Wallet and other similar brands? Get in touch to discuss how ThoughtLeaders can help you with brand sponsorships.

Are you a brand interested in learning more about The Ridge’s strategy and what you can learn from this for your own sponsorship initiatives? Click here to learn how to get more from this data.