It’s no surprise that even during uncertain times, pet-related items are one of the last things people stop spending on. No one knows this better than BarkBox - one of the pioneers of pet subscription boxes. Founded in 2011 by Matt Meeker, Carly Strife, and Henrik Werdelin, BarkBox is a monthly subscription box that is filled with premium treats and toys. To keep their offerings interesting, BarkBox has themed boxes for the holidays and other special occasions. Before signing up, owners are asked to answer some questions about their dog’s preferences, so that each box can be customized to fit the dog’s likings. BarkBox is so confident in their product that they even have a money-back guarantee if your dog doesn’t like one of the items. Recently, BarkBox partnered with online retailers such as Amazon and Target to bring their products to non-subscribers.

BarkBox’s subscription model is broken down into three pricing categories: a single one-month for $29, six-month subscription for $25/box, or a 12-month subscription for $22/box. BarkBox currently has over 600,000 monthly subscribers, and a reported retention rate of 95%, which hasn’t faltered during COVID-19. While locally owned businesses struggled to survive amidst the pandemic and the social distancing guidelines and restrictions that followed, BarkBox saw an increase in business as this DTC pet marketing product fit perfectly within the guidelines of the stay-at-home orders. This uptick in business was likely also a byproduct of the massive increase in animal fostering and adoptions which was brought on by the need to shelter in place.

Pet Adoption to the Rescue During COVID-19

If anyone doubted the saying “a dog is a man’s best friend,” the immediate increase in dog fostering and adoption following the shelter in place order proved them wrong. Whether it was motivated by the fear of being alone for an unknown amount of time, or because people would no longer have to balance a life outside the home with being around for their pet, shelters across the world saw a spike in demand for animals.

From New York to Tel Aviv, animal shelters ran out of dogs faster than grocery stores ran out of toilet paper. In South Africa, TEARS Animal Rescue was able to place all of their 100 dogs in homes after making a call to the public. Israel’s oldest and largest animal shelter was able to match over 80 animals to loving homes in only two weeks as the country went into lockdown. According to The American Society for the Prevention of Cruelty to Animals, its Los Angeles office saw a 70% increase in animals going into foster care. On average, adoption and fostering rates more than doubled, leaving many shelters empty and homes full with loving animals.

As people were preparing to spend a significant amount of time at home, the need for companionship became glaringly obvious. While impending loneliness was definitely a factor in the number of animal adoptions, less depressingly, the time at home also worked as a great opportunity for pets to become acclimated with their new homes without the distractions of the outside world.

The combination of new dog owners and existing pet owners being forced to stay home created a perfect opportunity for BarkBox to shine. Like many DTC companies and other subscription based services, BarkBox saw an increase in business as their service which was once deemed as merely a more  convenient option to going to the store became a way for people to stay safe. BarkBox allowed people to give their dogs the highest level of care without risking their own health by making a trip to the pet store.

Customers as Loyal as Their Canines

While many companies took a hit as the world seemingly came to halt back in March, BarkBox actually saw an increase in new subscribers. Suzanne McDonnell, the Chief Commercial Officer & Head of Ventures and Partnerships of Bark, credits this to the care people give to their animals, and the joy they feel as a result of their dog’s being happy. As a result, the company has stated that they feel confident that even in these times of great uncertainty, their business is still looking solid.

Doing good during this time also scored the brand big points. The company responded to the crisis by allowing more flexibility with their subscriptions, understanding that many of their customers were facing financial instability. This act of corporate kindness, coupled with the rise of online sales and pet ownership, led to loyalty from existing customers and good buzz that drew in new ones.

Marketing that Isn’t Going to the Dogs

As BarkBox’s business increased in March, so did their presence online. The graph above shows a steep increase in mentions, primarily within YouTube, during March. The smaller image zooms in on the slope from February to the end of March, and highlights how the company continued to grow their presence across multiple platforms during a time when most businesses were starting to shut down.

The platform that dominates their sponsorship portfolio is YouTube -nothing brings viewers in faster than the promise of cute dogs. The two content categories that make up the majority of these mentions are food and lifestyle. While it may seem odd that a subscription box for dogs to be advertised on food channels, in the case of BarkBox, the majority of these channels would fall under what most people would consider lifestyle channels.  Since everyone was stuck inside, these videos primarily revolved around these creators performing daily activities such as making banana bread and, of course, playing with their dogs.

At a time when everything seems uncertain and scary, having a pet is a great way to take your mind off of everything by focusing your attention somewhere else. Caring for animals is human nature, and the COVID lockdown really gave people the opportunity to give back to the animals that bring them so much joy. While BarkBox may seem like something that’s merely physical, what they’re really delivering is a chance to share fun and excitement with your beloved pets. Even throughout financial instability, you really can’t put a price on (your puppy’s) happiness. 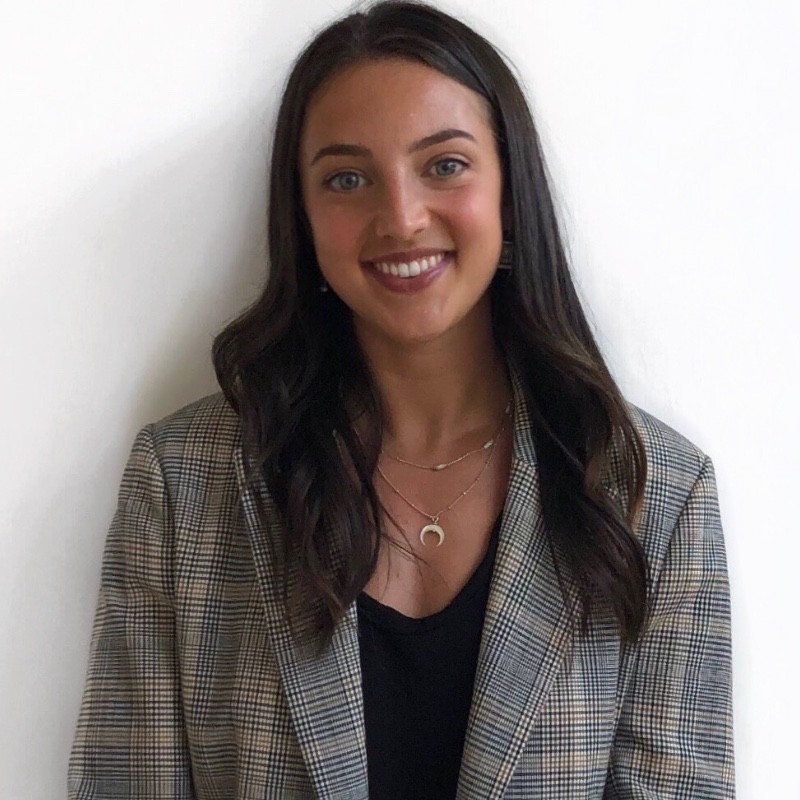