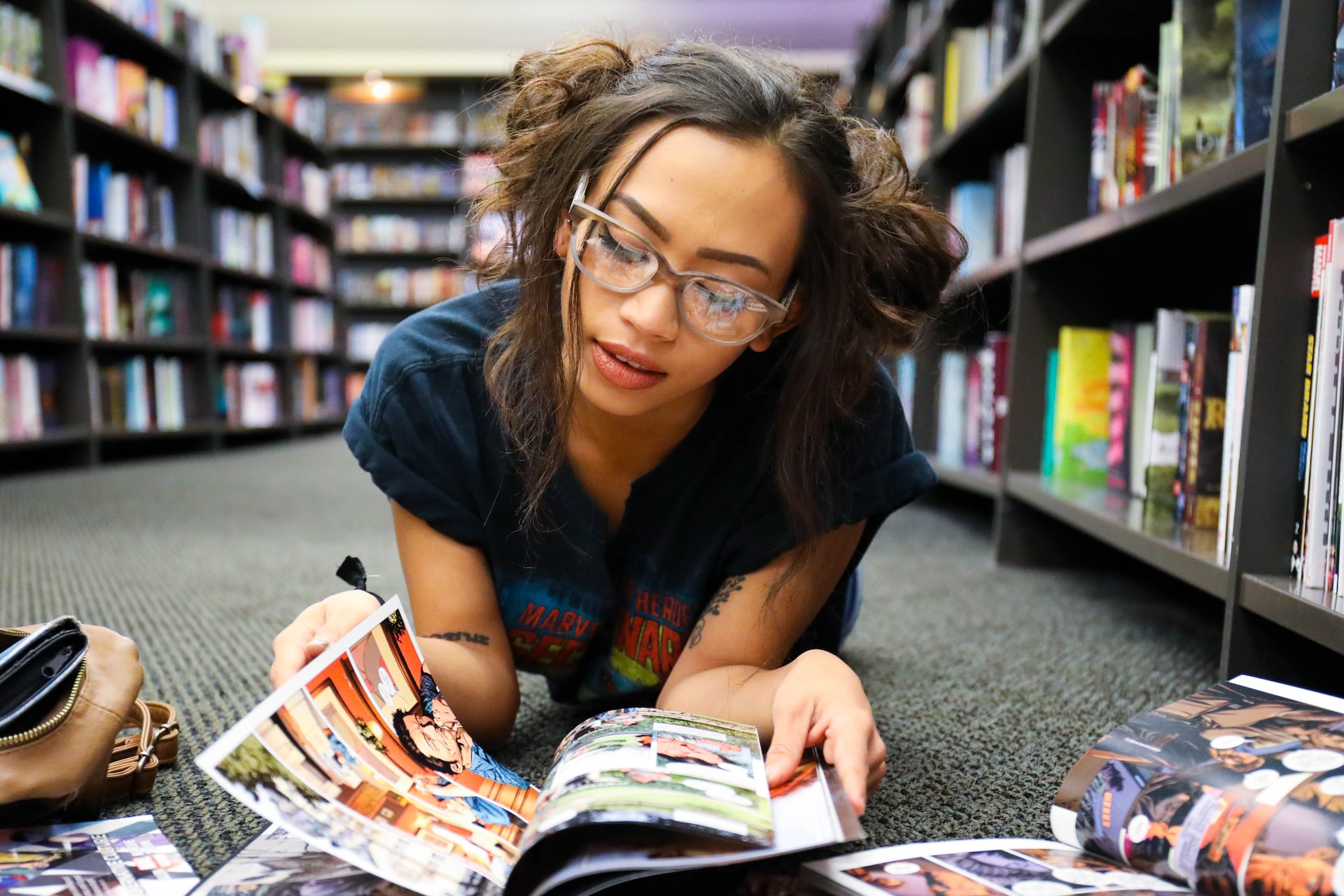 Just like there’s a niche for people who love baking or makeup, the Nerd Culture niche is for those who are enthusiasts of Anime, Marvel, DC, comics, Pokemon, board games - you get the point. As a brand, you might be thinking, ‘is it really worth it for me to invest in Nerd Culture channels for future brand sponsorships?’, even going as far as questioning whether this genre has enough interest and viewers. Well, the answer is 100% yes.

The increase in the popularity of ‘Nerd Culture’ can clearly be seen on YouTube - there are close to 100,000 Nerd Culture channels which have created a total of over 1M pieces of content (in 2022 alone!). Some of the more popular Nerd Culture-focused YouTubers getting over a million average views per video.

If that’s not enough persuasion, here’s a look at why brands should already be partnering with Nerd Culture channels on YouTube:

It’s not the easiest to define precisely what a ‘Nerd Culture’ channel is, because there are just so many niches that can branch out from the category. Comics, superheroes, Dungeons and Dragons, science fiction, the list could go on and on. Each one of these sub-niches has its own dedicated fan base, and the YouTubers within these sub-categories have usually succeeded in cultivating a strong sense of community. As a brand, that means that you have almost an endless amount of sub-niches to choose from to target, which is a dream for any brand.

When it comes to sponsorship rates, Nerd Culture channels have a reasonably lower rate than other categories on the platform, due to the Nerd Culture category being relatively niche. This means that there is less of a risk for brands when it comes to partnering up with a new Nerd Culture channel - they can try out the partnership and see what results it brings, without feeling like they’ve thrown away their entire budget for the year. Not only that, but with a cheaper sponsorship, brands are more likely to see conversion - which is the ultimate end goal of any brand partnership.

The Nerd Culture genre has expanded and grown over the years, but one thing that has stayed the same is each member enjoying the process of sharing their own ideas, theories, and experiences with other people. That means that the viewers of Nerd Culture content on YouTube love to like, comment, and share the videos that they watch. This means that as a brand, your sponsorship gets shared and reaches new viewers that may not necessarily consider themselves a part of the Nerd Culture community. Not only that, but it's easy for brands to take note of the YouTubers that have a close-knit community full of loyal, engaged viewers - viewers that trust what this YouTuber is saying, and, when it comes to sponsorships, what this YouTuber is promoting.

The biggest box office movie of all time is Avengers: Endgame, which made $2.8B. The most anticipated TV show for 2022 was probably tied between The House of the Dragon, a prequel series to Game of Thrones, and The Rings of Power, the newest addition to the Lord of the Rings universe.

Hollywood has obviously understood the appeal for Nerd Culture movies and TV shows, and creators on YouTube are no different. As long as there are viewers requesting videos explaining hidden easter eggs, theories, and trailer reactions, content creators will continue to supply them with new content.

With Skillshare being one of the top brands investing in influencer marketing, it’s no surprise that they’ve also made their way into the Nerd culture category as well. One of Skillshare’s biggest partnerships in the Nerd culture category is with New Rockstars, which describe themselves as a premiere news source for the diehard fans of whatever happens to be our collective latest obsession (guess it’s a good thing we seem to have a lot of obsessions). New Rockstars and Skillshare have worked together over 37 times, and their most popular video together accumulated over 4.3 million views.

I guess you could say CuriosityStream is very curious about the Nerd culture category -  they’ve sponsored Nerd culture-based channels over 20 times. A popular sponsorship of theirs is with the channel NerdSync, which loves to create video essays about all sorts of nerdy topics. It’s hard to find a video on NerdSync’s channel with less than 40,000 views, which is impressive in itself, but knowing that NerdSync and CuriostyStream’s most popular video collaboration garnered over 338,000 views makes it easy to see why CuriostyStream and NerdSync keep teaming up.

Collaborations between VPN brands and content creators is a very logical partnership, since who better to explain the importance of cyber security, if not content creators? When it comes to ExpressVPN specifically, they’ve sponsored Nerd Culture-based channels hundreds of times, and 84 of those sponsorships have been with New Rockstars.

Even with Masncaped being near the bottom of this ‘top 5’ list, they’ve still sponsored Nerd Culture-based channels over 100 times. Manscaped is a regular sponsor on Heavy Spoilers’s channel, with their most recent partnership being only a few weeks ago. The audience for Nerd Culture channels is prominently male, meaning that Manscaped and Heavy Spoilers most likely have an overlap when it comes to their ideal target audience.

Heavy Spoilers is a pretty special channel - they post multiple times a day on the regular, and their view count is incredibly impressive for only recently surpassing the one million subscriber milestone. It doesn’t surprise that Manscaped loves to partner with Heavy Spoilers, especially with their top video collaboration sitting under 500k views.