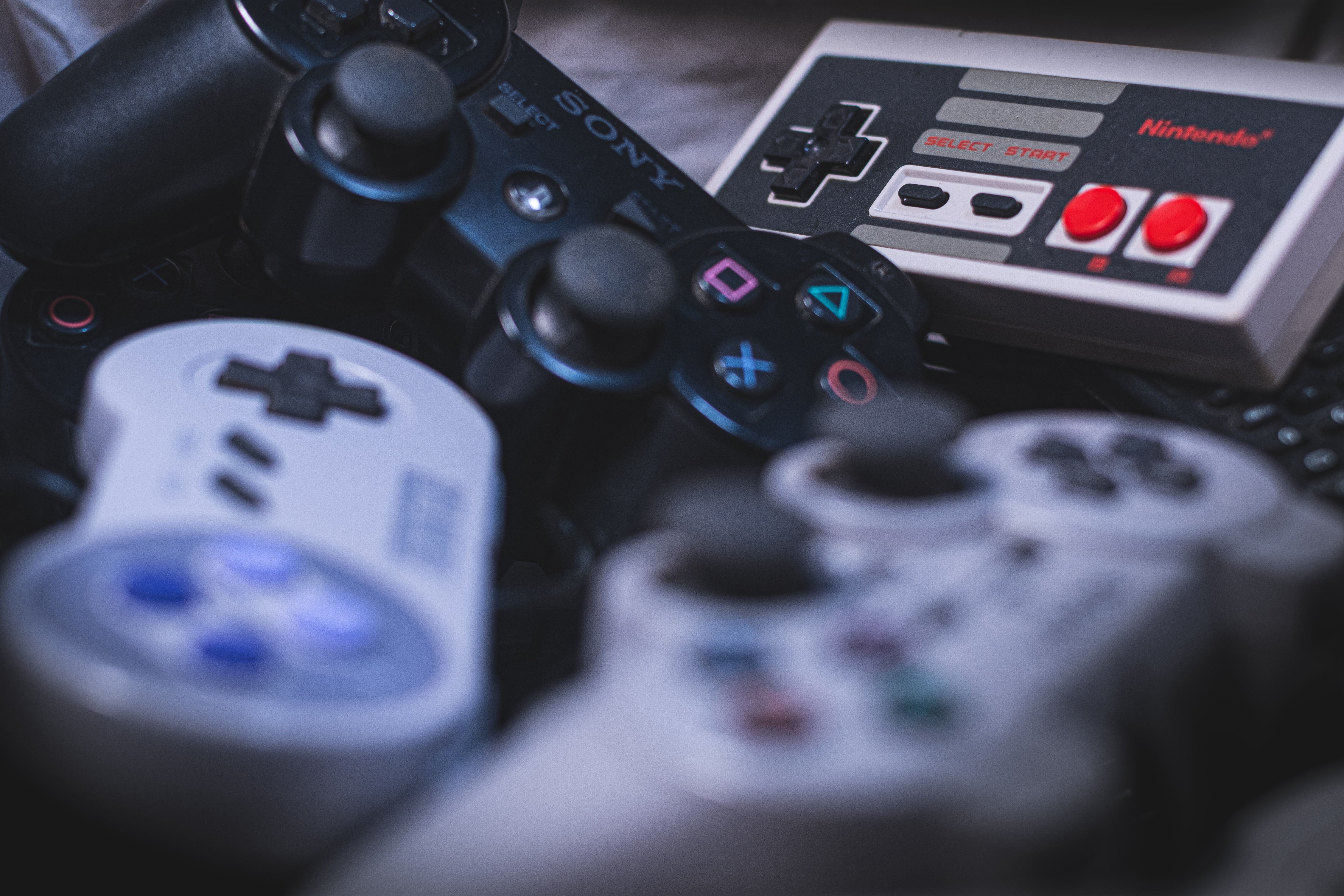 There’s a niche for everybody on YouTube, and gaming is one of the biggest and most successful. Half of the 10 highest earning YouTubers listed by Forbes in 2021 create content centered around video games for an audience of millions. The most popular gamers on YouTube are earning more than $10 million a year! So how exactly are these creators doing it? Is there a secret to their success?

In 2015, YouTube launched an off-shoot of its site for all things gaming - YouTube Gaming. Most of the gaming community saw this as YouTube’s way to compete against Twitch, which launched in 2011 and allows creators to live-stream their content. However, the head of YouTube Gaming, Ryan Watt, stated that YouTube is structured differently from Twitch as it allows creators to grow their channels by doing more than just streaming all the time - the other features that YouTube offers are also available to the creators (regular videos, shorts, stories etc.). As far as Watt is concerned, YouTube Gaming is not directly competing with Twitch.

So how does YouTube Gaming work, and how do you start making money from it? Well, the first step is to reach the partnership status, meaning that you have a minimum of 1,000 subscribers, you have at least 4,000 hours of total watch time within the last year, you’re at least 18 years old, you have no community guideline strikes, and you have an AdSense account (AdSense is run by Google and sells ad spaces to advertisers). After you receive partnership status, you have a number of streams of income available to you:

Sponsorships is where the big money is at. Sponsorships seem like they are too good to be true - the YouTuber gets paid for promoting the brand and the brand gains more exposure and visibility. But it works! Every YouTuber has their own rates for mentioning a brand in their videos, and this can vary depending on the length of the ad as well as the following size that the YouTuber has.

A lot of the time, a gaming brand will decide to sponsor gameplay review videos of an upcoming release, in an effort to garner excitement for their new product. For example, Ubisoft, the producers of the popular game franchise Assassin’s Creed, sponsored the channel Hat Films on YouTube 9 times between 2014 to 2019, always timing the sponsorships around their game releases.

Part of the reason why sponsoring gamers on YouTube is so successful is that the product or service being mentioned can be used live during the stream, giving the viewer the ability to see how the product or service works to its full potential. Not only that, but brands know that gamers have a special relationship with their audience. I mean, the viewers sit and watch the gamers play video games for hours on end, so you know that must be a pretty extraordinary relationship.

It’s important to mention that you don’t need to be a gaming-specific brand in order to collaborate with a gamer on YouTube. The truly successful YouTubers will find a way to integrate any sponsorship seamlessly into their content.

PewDiePie is by far the highest paid gamer on YouTube, with a net value of $54 million in 2021. While his content is predominantly focused on gaming, his content has branched out into vlogs and comedy shorts. In August 2013, PewDiePie took the title of being the channel with the most subscribers when he surpassed the comedy channel, Smosh. Currently, PewDiePie is sitting at 111 million subscribers

Mark Fischbach, better known as Markplier, is probably best known for playing “the scariest game in years” (his words, not mine), Five Nights at Freddy’s on his channel, a video that has been watched almost 102 million times. Markplier went from being in debt in 2012 to now having a net value of $35 million! Obviously, he’s doing something right.

VanossGaming belongs to the 25-year old, Evan Fong, who has been uploading videos since 2011 and has built his following to 25.6 million subscribers. His net value sits at $25 million, and he’s even branched out into the music industry, with a music channel called Rynx (which also has an impressive 609k subscribers).

You’re probably asking yourself - so what’s the difference between YouTube Gaming and Twitch? To put it simply, YouTube is the better platform for long-lasting content. All your previous streams will be available to rewatch on YouTube, but on Twitch, your previous streams will disappear after 14 days (If you’re a Twitch Partner, you have 60 days before your streams disappear).

It’s also more difficult for newer creators to be ‘discovered’ on Twitch, so to speak. The channels are sorted from highest to lowest on viewer count, so if you haven’t built up a loyal following yet, your videos won’t reach a broad audience. YouTube works with their very own algorithm, that, though difficult to understand at times, is meant to bring your content to new viewers.

Another important difference to mention is that YouTube Gaming offers a 70-30 revenue split on any sales made with the Super Chats and the memberships, whereas Twitch demands a 50-50 split on sales made from Twitch Subscriptions.

However, it might be easier for a creator to start making a revenue on Twitch. Creators are able to apply to be a Twitch Affiliate after meeting four criteria (audience of at least 50 followers, having an average of 3 viewers per stream, stream for at least eight hours in the last 30 days and stream on at least seven days in the last 30 days), which allows a creator to make money from subscriptions, Twitch bits (mini donations from viewers through Amazon payments), running ads, and by selling games and in-game items. On YouTube Gaming, however, reaching that partnership status that allows you to start receiving an income from your streams, is a little more difficult. Getting to that minimum of 1,000 subscribers and a total watch time of 4,000 hours within the last year might seem a little too daunting for new creators.

The Difference Between Male and Female Gamers