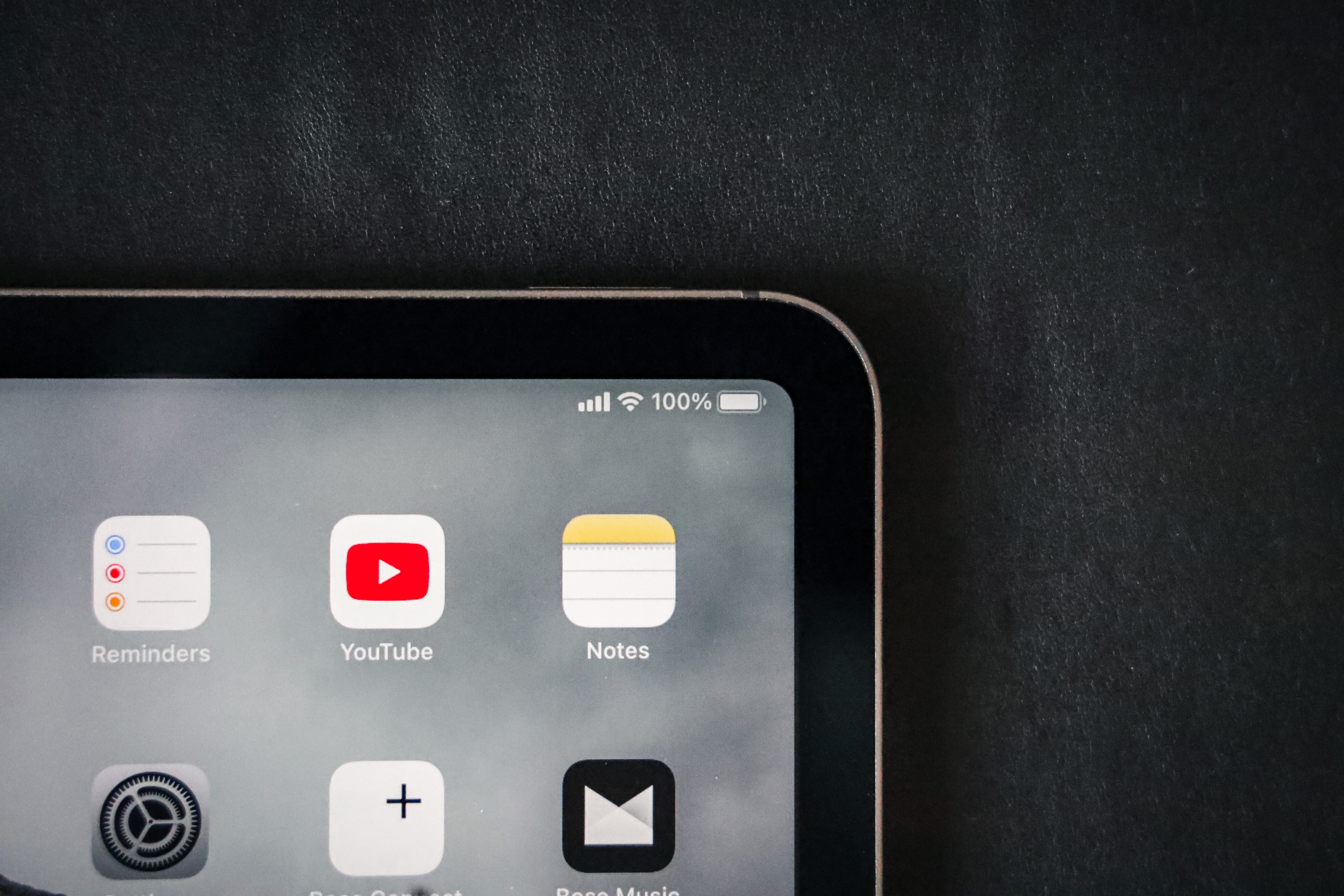 Don’t you just hate it when you open your favorite applications, and the layout is different? There are new buttons and features, but you don’t know what these new additions actually do. YouTube has added quite a few new features to its website and application in the past few months, but what exactly are these new updates? And what do they mean for the viewers and creators of the platform? We preach about staying up to date with trends, and that is also relevant when it comes to social platforms adding new features - it’s probably a good idea to take advantage of them as they were most likely created for viewers and creators.

With this new update, viewers will now be able to see the most-watched parts of a video. YouTube has added a semi-translucent graph that appears above the progress bar - the taller the elevation, the more often that section has been replayed. Additionally, the progress bar will indicate when you’ve reached a segment that’s the “most replayed” portion of the entire video.

For viewers, this new update could be great. If you’re short on time, you’ll be able to skip straight to the most popular portion of the video, which could be the most useful moment of a tutorial, the best part of a basketball game, or even the big announcement that the YouTuber hinted at in their video title. For creators, this feature can identify which parts of the content they find most interesting and can give them a pretty good idea of what kind of content they should consider creating or continue making.

However, there are some things creators should consider when it comes to the ‘Most Replayed’ feature. For one, viewer retention is a key factor in YouTube’s algorithm. If viewers are spending more time watching a video, the YouTube algorithm views that video as ‘more valuable’, meaning that the video will be recommended to a wider audience, and will also rank higher in search results. This new update may lead to viewers spending less time watching certain videos since there is no need for them to stay for the entire video to make sure they don’t miss the most exciting moments. Another drawback to this update is that skipping straight to the ‘most-watched’ segment of the video doesn’t give the viewer any context about this big moment, lessening the impact, or leading to the spread of misinformation. When it comes to sponsorships, this feature may cause more and more viewers to skip over the ad-read as this portion of the video may be replayed the least.

Users of the YouTube mobile app on IOS can now ‘pinch to zoom’. This new feature allows users to zoom in up to 8x on videos they are watching. The feature works both in portrait and full-screen landscape view. This feature has already been available to Android users, so it was just a matter of time until it arrived for the iPhone and iPad.

Previously, users were able to zoom a video to the extent of filling the screen. But, now viewers can really get a good look at the YouTuber - maybe even too good. This may be a great update for creators uploading how-to content, such as how to set up your iPad, how to sew, and how to annotate your book - because viewers will be able to zoom in and get a better look at what the YouTuber is explaining.

With this new feature, viewers can enter full-screen mode and still have access to all the video information. A panel will appear to the right of the video with the video description, video chapters, and comments. You will also be able to access the like, dislike, comment, and share buttons and add the video to a playlist from the full-screen mode. This update is great for viewers since they don’t have to sacrifice any of the video tools and information, just because they chose to watch the video full-screen.

This update may also mean that creators can receive higher engagement on their videos, as the like, comment, and share buttons are accessible, no matter what mode you’re watching the video in.

The video chapters feature has been around since 2020, but YouTube recently announced that they are expanding this feature, enabling it on more devices, like Smart TVs and gaming consoles. For those that don’t know, the video chapters feature breaks up a video into sections, which creators can choose to do themselves, or have YouTube generate the chapters automatically (there is an option to turn off automated video chapters in YouTube Studio).

Video chapters are incredibly helpful for viewers - it essentially provides the viewer with an outline for the video they’re watching. This could be great for any kind of tutorial or in-depth review.

As a creator, using the video chapters feature can also help you with your SEO, which is how you’ll stand out in the eyes of the YouTube algorithm. If you use the video chapters feature, your video can appear on the first page of a Google Search as a ‘Suggested Clip’. You can take your SEO keywords even further by making sure the ‘chapter titles’ you create are highly ranked, or being searched for across the web. For example, in the video below, the creator makes sure to title one of his chapters - “What are YouTube chapters?”, so if someone searches for these keywords, they can come across this video.

Viewers can now choose to put a single video on an endless loop! This is great for viewers that want to remain hands-free, but still have a video playing in the background. For example, this feature is great for any form of follow-along videos (‘study with me’, ‘read with me’, ‘clean with me’).

This update may lead the creators to see an increase in their viewing numbers, as viewers may not notice just how many times the video has been looped for. This feature can also be attractive for brands when deciding which channels/videos to sponsor - if a video has a high chance of getting ‘looped’, brands will flock to this channel.

Sometimes, viewers prefer a short, to-the-point video, versus a 20-minute in-depth video. YouTube Shorts is the perfect way for viewers to get the content in a way that’s to the point.

For creators, incorporating YouTube Shorts into their content has been incredibly important for the YouTube algorithm. If the entire concept still seems a bit foreign to you, check out our article on how to make money from YouTube Shorts here.

Most often, these new features are first offered to YouTube Premium users, so consider a subscription if you want to be one of the first people to try out other new YouTube features. Let us know what you think of these new features, and if you have any questions, get in touch today to find out how we can help you out!

YouTube vs TikTok - Which one is better for creators?

What YouTubers need to know about starting a podcast

Best newsletters that every creator should be subscribed to