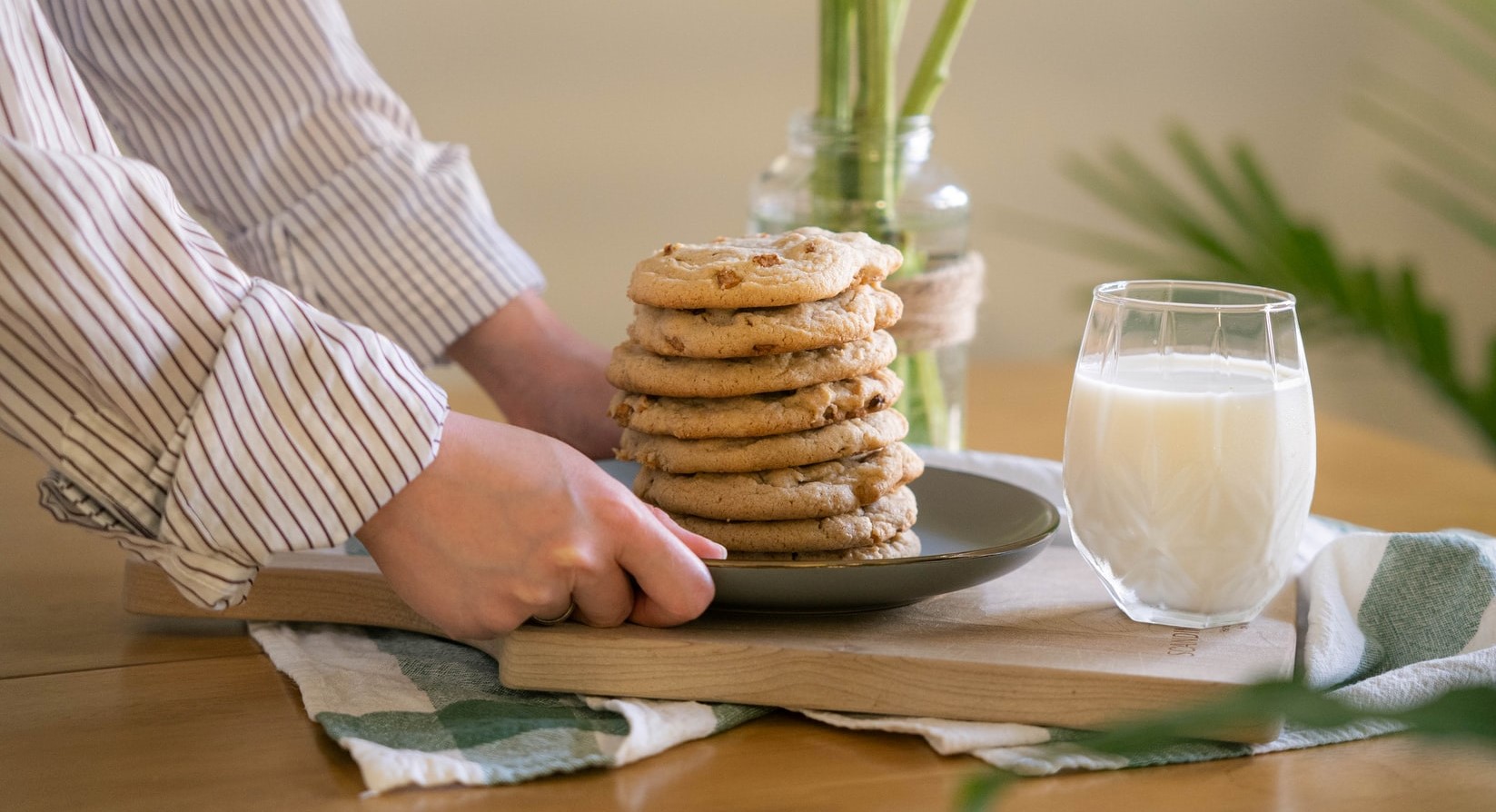 What we learned about the cookie-less revolution in January 2022

2022 is here so the countdown is on until Cookies disappear this year. The start of the year has seen many predictions from marketers centering around how digital marketing will change in the coming months, and how brands and advertisers can start to prepare for a future free from third-party cookies.

We rounded up some of the biggest cookie-related news stories from the last month, aggregated by the ThoughtLeaders platform.

Stacked Marketer wrote about the struggle that Google faces in finding a technology that will replace cookies without violating privacy laws, especially with the growing privacy concerns being represented by EU legislators. :

Following the UK competition watchdog, German publishers are now going after Google for its plan to replace tracking cookies.

The complaint: According to the publishers, Google's proposed "Privacy Sandbox" violates EU competition law. This is an old (but still valid) argument first submitted by UK digital marketing firms.

Google’s response so far: Back in June, Google announced it would delay phasing out tracking cookies until the second half of 2023. If complaints like these keep piling up, that date will most likely be extended.

The Crew’s take: Tracking cookies are definitely on their way out. It isn't a question of “if”, it is a question of “when”. These complaints may give marketers a little bit of time, but we still need a replacement at the end of the day.

The good news is that we're seeing more and more first-party and privacy-based ad technologies as time goes on, so we'll (hopefully) have solutions to pick from by 2023.

The newsletter linked to this TechCrunch article with more details on this story. Additionally, The Business Matters podcast offered some background on the legal case, covering the story with the help of Javier Espinoza from the Financial Times:

Google is facing concerns from Germany's largest publishers and advertisers, which are asking the EU to intervene over the search giant's plan to stop the use of third-party tracking cookies in its Chrome web browser.

On 25 January, Google announced that they will be moving away from FLoC (Federated Learning of Cohorts), their much touted third-party cookie alternative, and moving instead to a new solution, Topics.

FLoC had proved controversial: it was based on grouping users together into larger groups with comparable interests, but didn’t stop advertisers from targeting individuals. Topics offers a more simple solution that uses the context of each user's browsing activities.

Here’s how it works: Based on a user’s browsing history, Google will assign individual users three topics that publishers and advertisers can then use to target them. These could range from fitness, to travel, to even rock music. Google says that Topics will “be curated to exclude sensitive categories,” like gender and race.

So, with Topics, sites will see—and only see— a user’s three topics, triggering the mechanisms to serve them the most relevant advertisement based on that topic.

The proposal is still in the “early stages” of development and a test trial is beginning, according to Ben Galbraith, senior product director at Google. This trial will give advertisers a sense of how effective Topics will be compared to third-party cookies.

“With Topics, we’re looking for a sweet spot that is a meaningful improvement for user privacy but also provides a useful signal,” he said. “We’re looking forward to feedback from the ecosystem and from the trials to assess other people’s views and how effective this ultimately is.”

Google also published an explainer on GitHub with more details on how the Topics API will work.

Targeting is not a minor issue

Business Insider reported that Google will soon block targeted ads for minors below 18 years of age.

The company said that in 2022, it will focus on strengthening protections for vulnerable groups and delivering new ways to put users in control of their ad experiences.

"We've already made progress on delivering a safer experience to kids and teens online by expanding safeguards to prevent age-sensitive ad categories from being shown to teens, and we will block ad targeting based on the age, gender, or interests of people under 18."

Podcasting for the win

VentureBeat came out and said something that we’ve been mumbling for a while: “Podcast advertising could be a blueprint for cookieless advertising”

Here are our top quotes from from their article:

1 - “With an increased focus on consumer privacy and a decrease in availability of cookies for targeting, advertisers fear they are facing a growing challenge. But are they really? In fact, there’s a land where cookie-based advertising never existed, which thrives on the core principles of the early days of internet advertising that matches keywords, context, and results to enhance the lives of consumers”

2 - “Podcasting is one of the fastest growing media formats: IAB projected that podcast advertising revenue would top $1 billion in 2021 and double to $2.2 billion by 2023; it happens to be an ad-supported medium; and according to a neuroscience-based study on Pandora Radio, consumers’ long-term retention of audio advertisements is 36-39% stronger when compared to video ads.

3 - In podcast advertising, there is a stronger understanding of who the audience is, coincidentally reverting back the core principle of early delivering value by providing contextually relevant matches keywords and concepts between ads, content, and the audience. Podcasts and spoken-word audio rely on accurately aligning ads to their audiences. Furthermore, audiences prefer contextually relevant ads, which in turn increases overall podcast loyalty, as it is growingly obvious when they receive ads based on data tracking. This is evidenced by the 4.4x ad recall from podcasting when compared to other forms of digital advertising.

You can read the whole piece, by Jonathan Gill,  founder and CEO of Backtracks, here.

For any questions you may have about navigating this brave new world of digital marketing, please don’t hesitate to reach out - we’d be happy to help.

The anatomy of an ad: Splendid Spoons x I Don't Get It