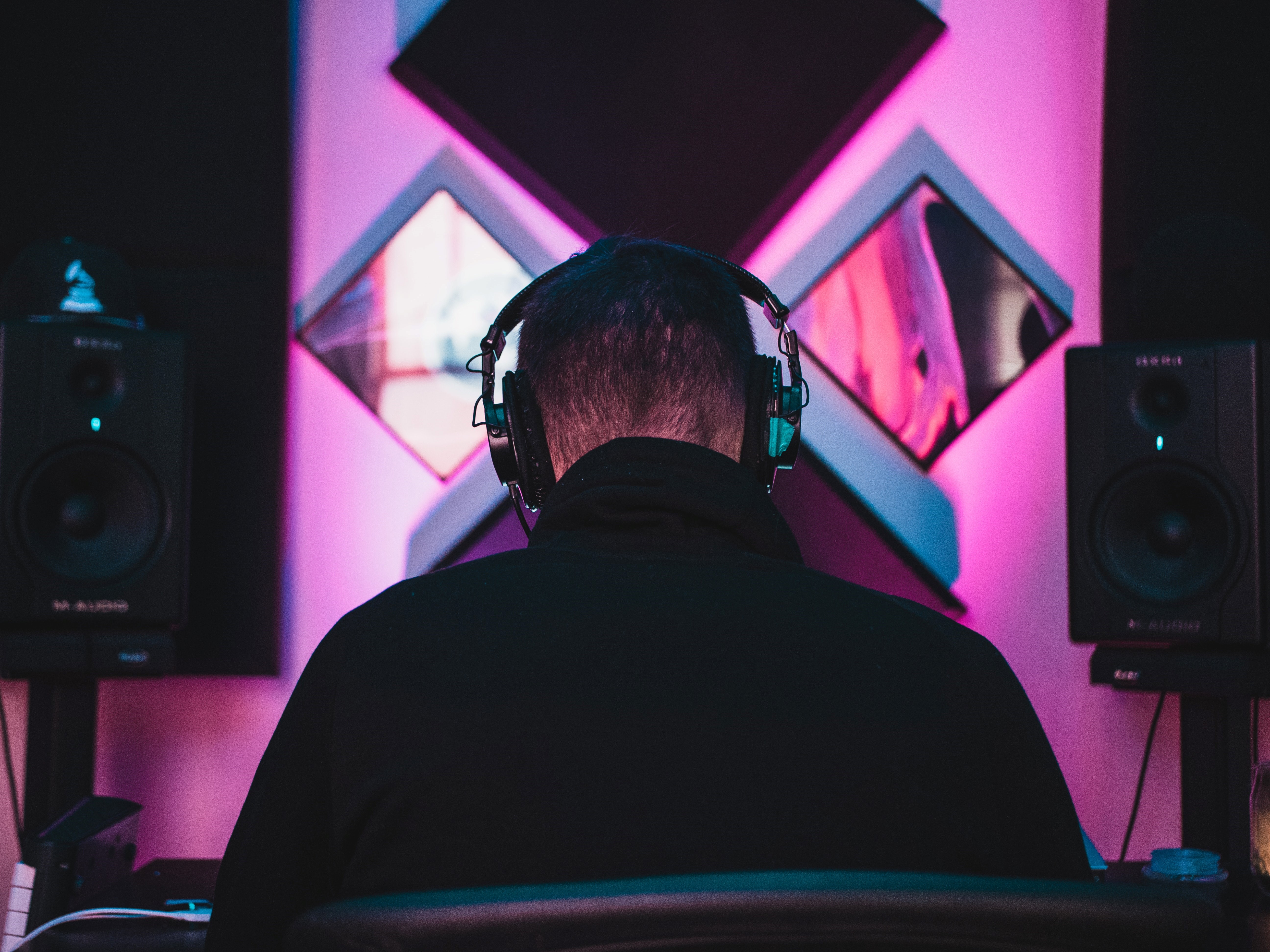 What the Twitch leak really reveals about streamers salaries

In the beginning of October there was a breach of Twitch’s internal data and tons of information about their creators were released to the public. Although the extent of information that was released is unclear, one of the most talked about and interesting aspects of the breach was an Excel sheet, outlining how much the top performers on Twitch make. The information released in this document illuminates not only the extent that creators can make on the platform, but also foreshadows potential content trends and outlines certain expectations for creators and their audience.

Since we know that this breach came from Twitch itself, the numbers shown on this sheet indicate payment from Twitch in the form of subscription revenue, ad revenue, and Twitch’s internal currency, Bits, which audiences can purchase and send to their favorite creators. That means that profits are probably higher than what we are seeing here because it doesn’t factor in direct donations via PayPal, integrated sponsorships where Twitch is not involved, and merch sales, making the payouts for these streamers significantly higher.

What does all this mean? That the top 10 highest paid creators are most likely the most popular streamers on the platform with the most dedicated audiences. Let’s take a closer look at the Twitcher sitting in the number one spot (on the leaked document):

The highest paid streamers on the platform are the team at Critical Role, a live-streamed Dungeons and Dragons game where all the players are professional voice actors. Making over 9.5 million dollars in the span of two years, the channel experienced some rough patches during the COVID-19 pandemic which included a long hiatus on the channel between March and July of 2020. Though even with this hiatus they were able to grow an even stronger fan-base and their most recent campaign (or season story-arc) which dropped the last week of October, is already sitting at 3M views on Youtube and 2M on Twitch.

The most interesting part about this channel (and even more interesting that they are the #1 paid creator on Twitch) is that the channel doesn’t show anyone playing video games. With Twitch being the #1 streaming platform for streaming video games, their number one “performer” is a group of people sitting around a table playing Dungeons and Dragons -- a game that requires no computers or gaming systems.

In my opinion, this is an indicator of the types of content we may see in the future and an even bigger shift from traditional media. To many, the idea of watching (and paying) someone else to play video games is uniquely foreign, with older audiences being used to traditional forms of entertainment such as movies, television, and radio. But clearly there is a new audience for watching these types of creators and I think Critical Role indicates even a bigger change.

As just established, Critical Role isn’t a streamer gaming in front of his audience, it’s a group of people sitting around a table playing a TTRPG (Tabletop Roleplaying Game) and the videos themselves can span over 3 hours. Fans of the show watch from beginning to end of the stream, as each episode is part of a greater story that wouldn't make sense if you hadn’t seen every part. I believe this shows the true value of a creator, one that can put on a show once a week and fans will pay them just to experience the content. There is no real incentive to subscribe or donate to Critical Role on Twitch, as you can just as easily watch the episode on YouTube for free, but their audience so strongly connects with the channel and WANTS to support them. To me, this will be the future of “influencers” and potentially content as a whole. Why pay for a service like Netflix if you aren’t going to watch all of the shows on the platform? Why pay $13.99 a month to a company that you might not support everything they are doing AND you have no idea if the money you are paying them is going toward the shows you want to see. With this new influencer model, you can directly give your money to the channels that you watch and you feel the impact of your dollar on the show.

You can find these streamers content on YouTube as well with many of them uploading highlight clips of their stream onto the video platform. This expands their audience as well as retains their current audience who won’t always be able to log into their stream. This is also an additional revenue generator for these streamers as they can also monetize these videos on YouTube in addition to Twitch.

With this knowledge it will be interesting to see what other channels similar to Critical Role will show up on the scene. The majority of Twitch’s streamers are people playing video games, but seeing that this new genre of gaming is incredibly popular, we can expect to see other creators also try to hop on board -- already there are tons of D&D related channels, you can check out this article where I outline some of the biggest ones.

Taking another look at the leaked excel sheet, there are a number of creators that aren't focused on gaming at all - take #13, HasanAbi as a great example. This publisher is also unique in the sense that he is more political commentator than he is a gamer. Although you can find some videos of him playing video games, his channel is mostly him watching YouTube videos and talking about them. He has a super dedicated fan base bringing along some of his fans from his time as a journalist and producer for, The Young Turks.

Hasan’s channel actually became a point of contention when this leak dropped, with many of his fans upset about the amount of money he is making. Hasan’s content is left-leaning with him often talking about class issues and his problem with the rich-elite, his fans were not so happy when they saw he was fourth highest paid creator on the platform in the month of September, making $213,372 in one month. It looks like the leak didn't hurt his popularity, quite the opposite - the leak has seemingly helped continue his growth in subscribers and views. Just take a look at this chart by SocialBlade which shows his subscribers and views growing on a regular basis:
‍

So what does all of this mean? I believe by analyzing the leak in this way we can make a few predictions about the future of content:

For more information about how Twitch helps it’s creators with monetizing their videos, check out the ThoughtLeaders podcast where our CEO David Tinter interviewed James Davidson, the former Influencer Relations Manager for Twitch.