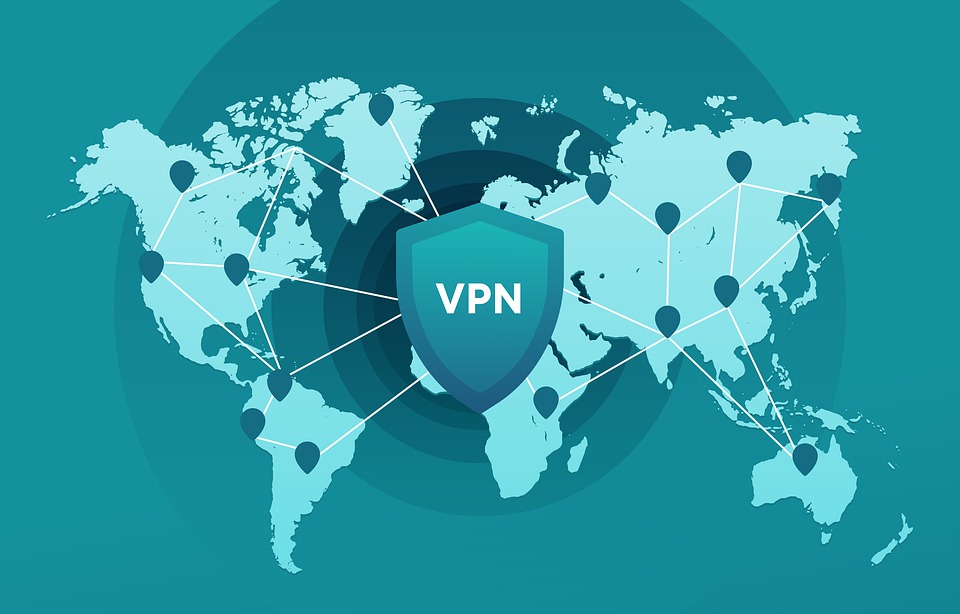 Back in the late nineties, the only place you would hear about VPNs (Virtual Private Networks) was in the nascent developer podcast scene, and even then only rarely. Although VPNs were invented back in the 90s, even by 2010 only places like Paul’s Security Weekly or Tech Talk radio were discussing them.

Out of over 1900 content creators (YouTubers, podcasts, newsletters, blogs) that have ever discussed a VPN only 4 of them knew what they were talking about in the first decade of the century.

Fast forward 10 years and there has been an explosion in VPNs in the content we consume, driven in recent years by a tense and relentless battleground for VPN supremacy.

The full dataset of content creators that mention VPN is 1978 thought leaders whose subscriber counts combined reach 2B.

Of the 16k individual pieces of content created (blog posts, YouTube videos, newsletter sends, podcast episodes) the split in formats is as follows:

This war has YouTube as its chosen battlefield with almost 90% of all content related to VPNs appearing in video form.

There are a number of VPNs out on the market today and the list of contenders only continues to grow. But when it comes to this war there are three that are the principle belligerents in the YouTube battleground.

The chances are pretty good that if you have watched a YouTube video at all in the past 3 years you will have seen a sponsorship for one of the brands above to the extent that you probably wonder if they will sponsor anything!

Well, they definitely sponsor a lot but this is a war and strategy is involved, let's look at the numbers…

An initial glance suggests that this war may already have been won with NordVPN having double the amount of sponsorships of nearest rival ExpressVPN and over 10x the amount of Surfshark, but not all is as it seems.

NordVPN definitely got going nice and early. They were experimenting with YouTube creators pretty much since their origins with creators like Barnacules Nerdgasm already showcasing the brand in the early 2010s.

It wasn’t until around March 2018, however, that NordVPN hit the 50 creator mark. At the same point in time, ExpressVPN was around the 10 creator mark and SurfShark had yet to even start their sponsorships.

So NordVPN definitely had first mover advantage there, they could have had the entirety of YouTube sewn up in exclusive agreements by now but we can see that their rivals have definitely upped their game.

The Battle of Quarters’ Test

In the charts above we can see the number of new channels tested by each brand on a quarterly basis since Q1 2018. We can see NordVPN, our industry leader has a clear preference for increasing testing of new channels in the 2nd half of the year and has maintained that pattern for the past two years.

ExpressVPN meanwhile spent 2018 playing catch up with Surfshark following a remarkably similar trend a year later and both have out-tested NordVPN in Q1 2020.

The question then becomes:

Has NordVPN stopped growing simply because they are running out of road? Is it possible to finish YouTube?

There may be a number of reasons growth has not continued to be exponential especially as all of the brands seem to now be averaging between 50 and 100 new channels per quarter.

Budget: YouTube impressions cost money. Since the beginning of 2018 the videos NordVPN has sponsored have generated over 300m views. These are not small numbers we are dealing with here -there may simply be a ceiling.

Success rate: Clearly YouTube as a strategy is working for all three brands, as they are continuing to test new channels and at a significant rate - if not a growing one. But one potential block on never ending testing is the rate at which they are successful in their tests.
At ThoughtLeaders we look for repetition of sponsorship as a key indication of ROI and a positive commercial relationship, and for the VPNs, repetition doesn’t happen all that often.

For each of the brands, the vast majority of channels tested features the brand between 1-3 times. This suggests that any new test still holds a significant risk for the brands and maybe a major inhibitor for taking off the shackles and hitting the 100+ new tests per quarter.

Saturation: It’s entirely possible that the brands simply struggle to find, vet and launch enough quality integrations with creators. Can that really be the case though, is it possible they have saturated YouTube?

Without a doubt the moves these brands take in the next 12 months will define this war. What can each of them do to move ahead and break the 100 test per quarter barrier?

In order to know what to do next, we need to look more closely at the machinations of this particular war.

Numbers of sponsorships in each content category (top 5 categories)

There are definite overlaps for each of the brands in terms of the content themes they flourish in. Technology, Entertainment and Gaming are constants in their respective strategies, so in seeking to forge a successful strategy, we should be using these categories as a guide.

In our Wargame, Allies are brands who have seen similar success in the categories our combatants have been most prominently featured in.

Let’s look at 3 such brands:

Honey - A browser extension for online shopping discounts. Over 300 creators sponsored. Gaming, Entertainment and Technology 3 of the top 5 categories

World of Tanks - Over 600 creators sponsored with a singular focus. Gaming. Over 10k pieces of content featuring World of Tanks in the gaming category.

Skillshare - You don’t need me to tell you they sponsor a lot. Their single biggest sponsorship content category? Technology

In the case of each of the aforementioned Allies, the vast majority of channels they have sponsored remain untouched by the VPNs.

We’re talking over 1500 channels just from these 3 Allies alone, which at a current testing schedule means around 10 quarters worth of roadmap if all three of the VPNs maintain their current testing pace.

In short, we are definitely not running out of YouTube just yet, guys.

That’s all well and good but until we can improve that pesky success rate which brand is going to take the risk and put their head above the parapet in order to win this war outright.

The key is to look at our Allies more closely. You see, the key is not in the 1500 or so channels that the Allies have tested but it’s the ones that they have succeeded in that will get the flags of victory waving.

Based on the three Ally brands we looked at in this study, there are just over 350 channels that would most likely go in the success column for any of the VPNs with over 100m single video views up for grabs.

2020 is going to be a defining year in this war - may the best VPN (or the one who makes the best marketing choices) win!