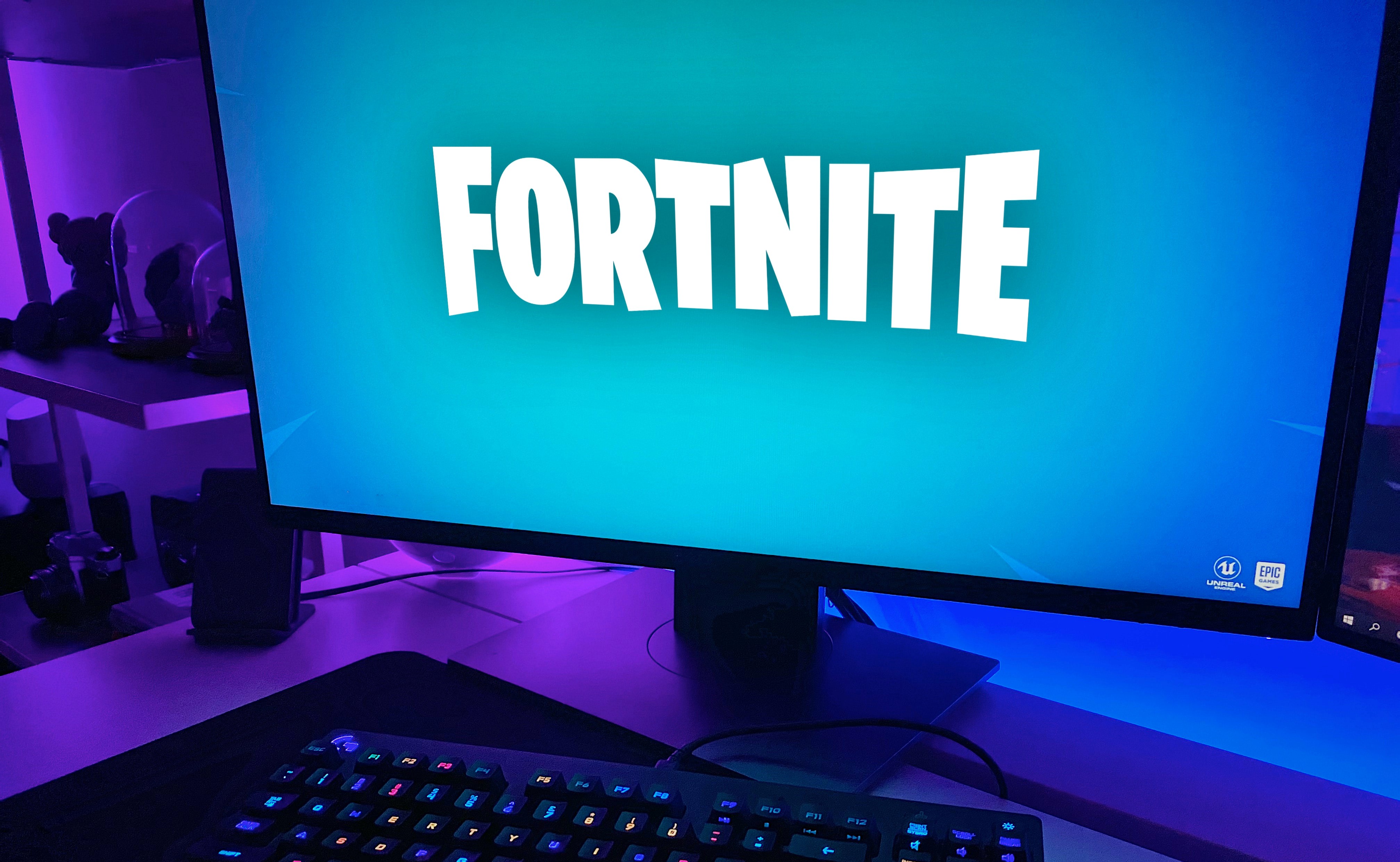 Esports is the fastest growing industry - can you keep up?

Here’s some stats to spark your curiosity before we get into it:

17% of eSports revenue stream derives from media usage rights: a gaming publisher or studio typically pays gamers/organizations for competitive gaming footage that they can repurpose

In 2018, over $2.5B was invested by venture capital into areas such as game development, event organizing, media platforms and consumer products

Esports agencies in particular have the strongest opportunity to capitalize on the growth of this market in the coming years. Identifying the key aspects of your agency’s business model and the scope and scale of the opportunity is next to impossible, though. Not without data, anyway.

Let’s break it down:

Esports agencies have rosters of talent that compete for cash prizes in eGaming tournaments. But as we said above, that’s not where the bulk of their profits come from.

Sponsorship remains more than half of an agency’s revenues. Sponsorship depends on:

For instance, let’s consider the average gamer in each of the following games:

Fortnite easily is being played by the most individual gamer channels and also the most-viewed channels on YouTube. Yet, Clash Royale has managed to gain traction with a much, much smaller group of YouTubers that even have similar view counts to League of Legends gamers, netting close to the same number of total views from only a fraction of the gamers playing League of Legends on YouTube:

Why? The audiences are more engaged with those creators - look at the average likes AND the number of videos a typical Clash Royale gamer is making about their gameplay vs. League of Legends gamers. There’s just a bit more commitment from the Clash Royale gamer community all-around.

Here’s the last year of sponsorship data to tell us the answer:

So based on this data, which gamers are the hottest for sponsorship by not only the biggest names, but the newest brands to the gaming space?

All agencies need to understand how they fit into the greater eSports world, and where they can expand quickly to capture the market. Which game is going to be the next big moneymaker? Anyone? Bueller? Yea, that’s a tough question to answer.

Searching new games created this year, we have a nice list to analyze:

But again, we need to understand the rate of growth:

If we sort by just the past 30 days, Valorant is in the lead in total YouTubers, videos, and trailing Clash Royale in total views by just a fraction.

Which game are you placing your best bet on for the next top eSports game based on the data above?

Here’s an even more fun question: is Dota 2 dying? If you check the yearly stats, it remains one of the highest-paying competitions, second just behind Counter Strike.

But when you compare growth rates…

Fortnite has an exponentially higher growth rate in terms of content, online audience engagements, and even creator gamers making videos about Fortnite gameplay.

What does this mean for your eSports agency? You should consider what gamers and which games they compete in or play, and the rate of growth (or decline) in popularity of that game that might affect your revenues in the future. Furthermore, being aware of the amount of talent available in a particular game could be a major catalyst for your eSports agency - imagine if you signed the first top 10 gamers in a new game JUST before it blew up? Catching creators when they’re small but growing is the most opportune time to sign them, and if you can plan your roster acquisition goals around what games are likely to make you a ton of money, that’s the winning ticket.

There’s much more than meets the eye in the gaming world and you actually CAN stay ahead of the curve if you have the right data and tracking capabilities. We partner with some of the best and biggest premier eSports agencies out there to craft their strategy, understand their niche markets, which gamers they can sign and how much that contract could represent in monetary value to their agency, even putting aside the massive cash prizes of the eGaming competitions themselves.