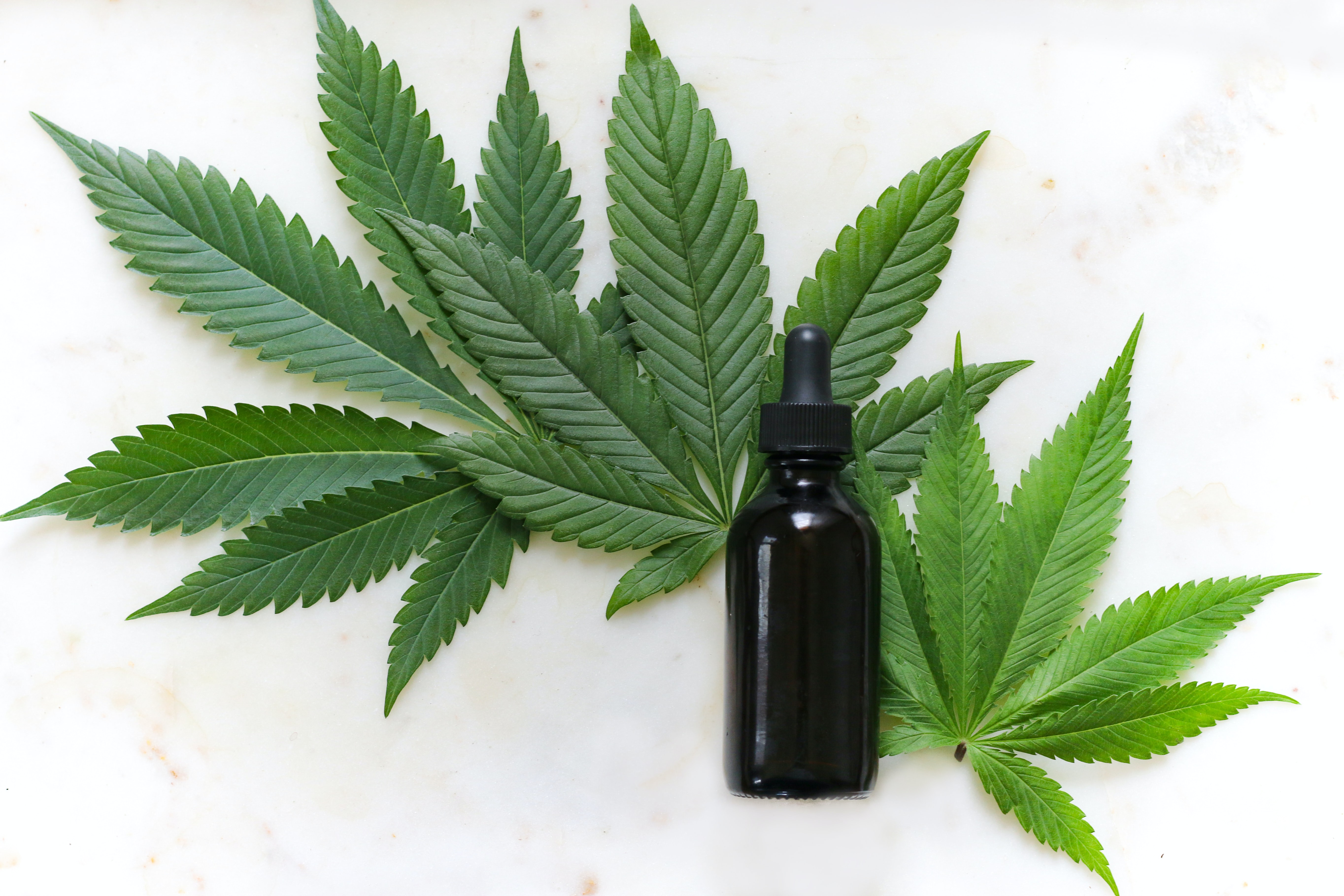 The world is becoming more modern and progressive which in turn is affecting how we view formerly taboo subjects in society, such as “drugs”. Over the past five years we’re seeing country after country, state after state passing meaningful legislation that is either decriminalizing or legalizing all together the use of recreational marijuana. A huge factor in this process has been separating CBD and finally considering it a form of alternative medicine and not just a cool abbreviation for “pot”.

This has also had a significant impact on the advertising world. At the start of this year, YouTube still had strict regulations on advertising anything related to cannabis, including CBD:

The crazy part to me is that when this list of regulations came out, they put THC and CBD ads next to illegal ads for firearms - As if it's the same thing!

Obviously there was outrage, and as CBD came more into the mainstream, YouTube was forced to follow suit. The more that CBD started to be labelled as a medical resource, we started seeing absolutely insane spikes in sponsored content for anything related to or featuring CBD:

Above we can see that from 2020 to now, there has been an increase in CBD ads by nearly 200% across sponsored mentions, sponsoring brands, and active YouTubers releasing featured content.

Additionally, we can see that the number for CBD ads has nearly reached 6K across 1400+ YouTubers. This new heavy action has resulted in well over 350,000,000 views, and that doesn't even take into account organic mentions.

Needless to say, the CBD YouTube space is becoming hotter than a bathing suit charity car wash in July, with its popularity only growing, and no intent on slowing down.

Let’s take a look at the top CBD brands who have already been taking advantage of the new YouTube trends and racking up the most amount of views:

We can see that Pacific Thyme CBD is in the lead in terms of total mentions, view count, likes and average views per video. Pacific Thyme hitting those numbers is particularly impressive, considering they've only partnered with three YouTubers. Another honorable mention should go out to CBD OIL BENEFITS for hitting 155 average mentions per creator partnership, indicating that they’ve been successful in securing quality, long lasting relationships.

Surprisingly (to some) the channel with the highest number of sponsored content for CBD is The Majority Report w/ Sam Seder, with nearly 3 million views for his 64 pieces of relevant content. Such an impressive CBD presence on a relatively serious news/politics channel just goes to show how far the industry has come. The channel with the second highest number of CBD sponsored content is (definitely not surprisingly) comedy legend and cannabis activist Joey Diaz, who has earned over 4.5 million views for 50 pieces of relevant content.

The two largest CBD sponsored channels, being in the categories of comedy and current affairs, remain consistent with the overall category breakdown; showing us that CBD content on YouTube is most popular on Entertainment and Lifestyle channels:

Currently, marijuana brands advertising on YouTube is still prohibited. Due to YouTube regulations, actual weed companies promoting their physical flower products have been forced to stay in the podcast space, which is widely considered the wild west of advertising thanks to its lack of regulations and monitorization. However, maybe this new CBD push will ultimately change that and we can see the entire array of cannabis products being promoted freely across every format. And that, my friends, is the world that I someday want to live in.