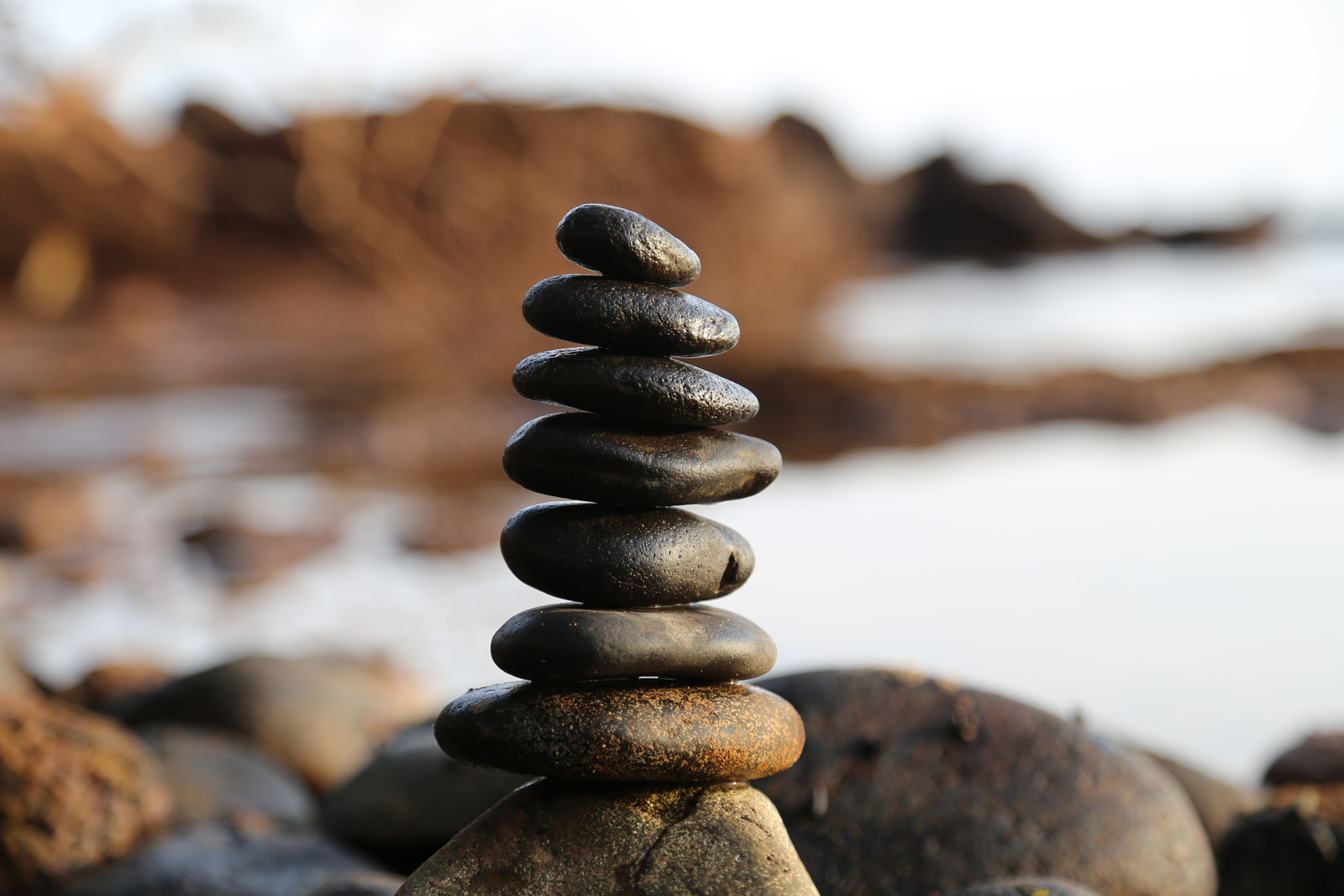 6 Wellness apps that use Podcast sponsorships to fuel their growth

Wellness is a new movement that is changing the way people look at their lives. The goal is to reduce stress and live a mindful life. There are a number of startups in recent years that have been seeking to make waves on the world of wellness with apps that make wellness an easy part of the daily routine.

Here are the apps that people are talking about the most in podcasts:

Founded in 2010 by an ex-Axe executive and a Buddhist monk, Headspace vows to make meditation accessible to everyone. This LA - based smartphone app offers guided meditations to individuals as well as businesses. With a total funding of 168.2M to date, is it one of the leading mindfulness apps on the market. Headspace has more than 2 million paid subscribers, and has been downloaded 62M times in 190 countries. It is now expanding internationally.

Named by Apple the “2017 iPhone app of the year”, this San Francisco based unicorn is getting bigger and bigger.
It offers guided meditations but also soothing music (Moby’s new album “Long Ambients 2” was released exclusively on the app) and bedtime stories to help sleep better and reduce stress. Since its creation in 2012, Calm has raised a total of 143M and has more than 3M monthly app downloads.

Talkspace is not a meditation app, but offers a different kind of mindfulness. This app offers online psychotherapy from licensed therapists only. Offering a monthly subscription service, it vows to be affordable and confidential with a strong network of more than 5000 professional and licensed therapists.

Created in 2012 by married couple Oren and Roni Frank, this New York based startup has raised a total of 110M in financing. The platform has been used by more than 1M people - and is planning to expand into new global markets worldwide.

Yunha Kim dropped out of Stanford Business School in 2016 to build her idea for “the Spotify of Meditation” - Simple Habit. This 5-minute meditation app ambitions to be a daily stress relief for busy people. Beyond meditation, the app is expanding to offer other types of content by therapists and coaches. It has more than 1,500 sessions which are all based on different life situations. Simple habit has raised a total of 12.6M and counts an average of 30,000 new users per week. It is the number 1 meditation app in iTunes and was awarded the Google Play Award for Best Well-Being App in 2018.

“A Meditation App for Skeptics”, 10% Happier has a broad audience reaching beyond millennials. Downloaded over 10M times, the company prides itself with quality courses and a different tone than its competitors. The teachers are diverse - they include traditional meditation teachers, scientists or coaches and they offer courses via an in-app subscription. 10% Happier was funded and based after the bestselling book by anchor Dan Harris and has raised today 5.1M. It is now also available as a podcast.

Insight timer is not just an app - it is a community. As such, it has over 1.2M users every month and close to 2,000 teachers all around the world.  This freemium app offers in total more than 25,000 guided meditations on a variety of subjects like stress, anxiety, relationships and more. This is the largest free library of guided meditation offered by mindfulness experts, therapists, musicians and teachers from top universities. The Australian based company was funded in 2014 and has been voted “the happiest app in the world”.