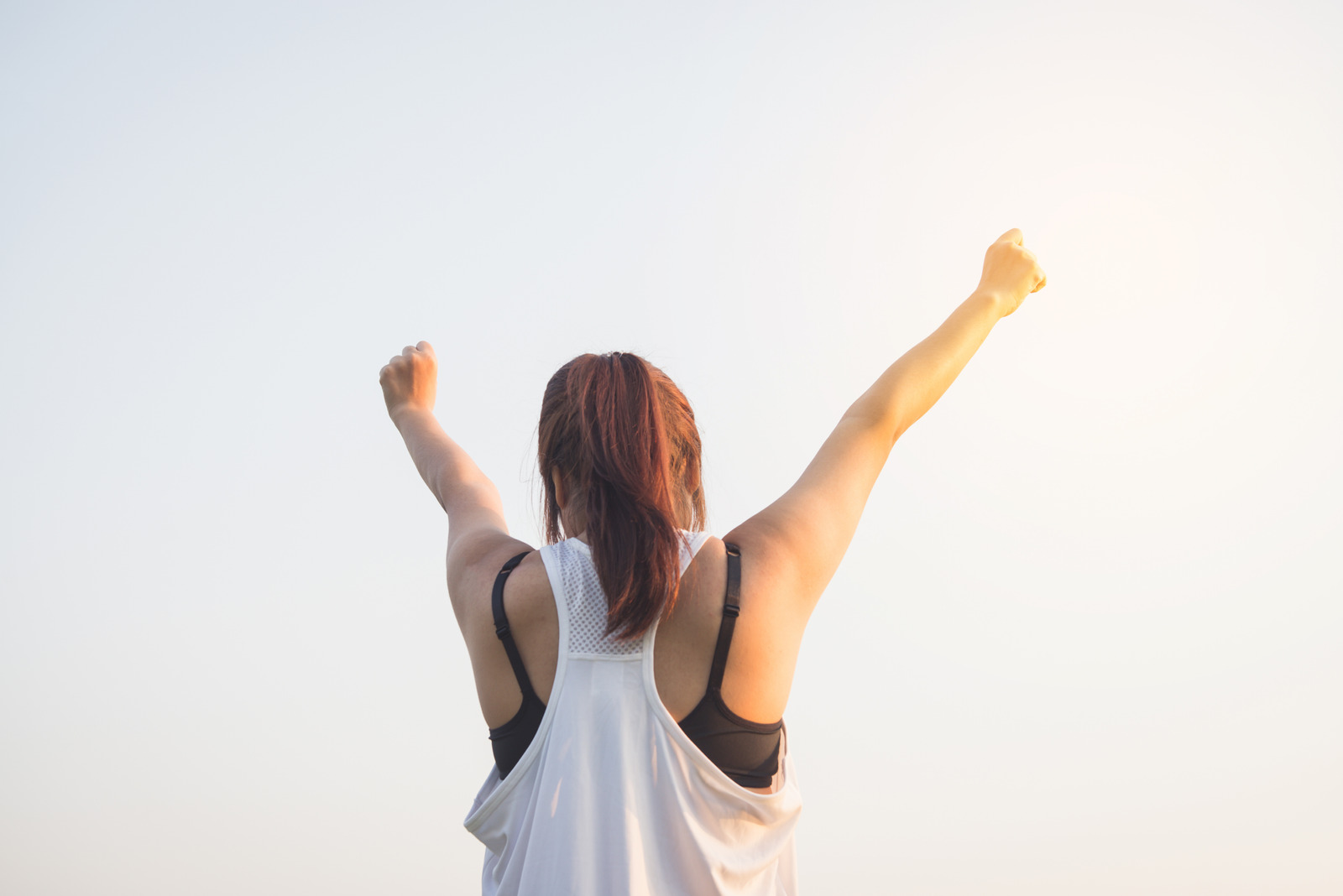 With wellness and mindfulness being on everyone’s mind, the fitness craze is not slowing down. The global fitness and health industry is worth more than $80B in the US and it’s constantly growing.

Let's have a look at  some of the fitness brands that are disrupting the industry with innovative technology and a clear cut business model:

Fitbit offers a compact wireless wearable sensor, the Fitbit Tracker, that tracks a person’s daily activity from calories burned, distance walked to sleep quality. The company wants to encourage people to live a generally healthier lifestyle. All the data is collected automatically and is uploaded wirelessly to their website where one can follow their progress. Fitbit has raised a total of $66M to date.

Fitbit has been featured in 912 thought leaders with almost 881M impressions. The thought leader mentioning them the most is Press Record & Family with 381 mentions.

Founded in Canada in 1998, Lululemon is an athletic apparel company. Originally focused solely on yoga-apparel, the company has since expanded to running, training and personal care line. Lululemon sells their products online, at their own stores or other e-commerce websites. Today, the brand is offering a paid membership program offering lifestyle features with access to fitness classes and special events. Lululemon has also become an investor in new startups such as Mirror.Mirror, a home fitness system displayed on a body-length mirror.

Lululemon has been featured in 543 thought leaders with almost 683M impressions. The thought leader mentioning them the most is JustJoeLee YouTube channel with 194 mentions.

Fabletics is an athletic apparel and accessories brand co-founded by actress Kate Hudson. It started as an e-commerce retailer in 2013 and is currently operating 25 stores in the US with a plan to open 75 new stores in the near future. The company’s success lies in their fashionable outfits but also in Kate Hudson herself - she helped attract more than 1M members to the brand’s platform due to her loyal following. Their in-store sales are growing 20% per year and their revenue has exceeded $300M per year.

Fabletics has been featured in 253 thought leaders with almost 589M impressions. The thought leader mentioning them the most is alittleaboutalot YouTube channel with 657 mentions.

Peloton started in 2012 with a Kickstarter campaign and has since managed to disrupt the fitness industry. They have combined high-design and technology to offer on-demand fitness group classes. Peloton is a high-end exercise bike one can use while streaming live and on-demand workout sessions through the in-built tablet. The hardware costs around $4000 and the fitness library is accessible via a monthly membership of $39. The company has raised a total of $994.7M and has reported  $915M in revenue for 2019 - a 110% increase from the year before. Peloton has 1.4M community members and more than 500K paying subscribers - who completed 58M workouts in 2019.

Peloton has been featured in 183 thought leader with almost 450M impressions. The thought leaders mentioning them the most is The Tim Ferriss Show podcast with 36 mentions.

Alo Yoga was founded in LA in 2007 with mindfulness as a core value. The company created yoga garments to encourage people to embrace the yogic lifestyle. The creators of this athleisure brand wanted to “inspire wellness and create a community”. Today Alo Yoga is an e-commerce retail site, books, a youtube yoga channel and stores in the USA. The brand has a network of 4000 yoga instructors who act as influencers. The company also partnered with other brands with similar views to help gather a community around them.

Alo Yoga has been featured in 66 thought leaders with almost 58M impressions. The thought leader mentioning them the most is POPSUGAR Fitness YouTube channel with 15 mentions.

Patagonia was created in the late 1950s, offering climbing pitons in a Californian backyard. It has since evolved to become one of the most important and recognizable sport equipment companies. More than just an accessories brand, Patagonia is an advocate for environmental protection. Their mission statement  “We’re in business to save our home planet.” is clear. Since 1985 they have donated more than $100M to environmental NGOs. Patagonia also expanded into food where they develop sustainable products and have launched their own venture capital fund to invest in environmental oriented startups. “Belief-driven” buying is growing worldwide with consumers being more and more critical about a company’s values and quality. Patagonia’s sales are now over $1 billion.

Patagonia has been featured in 64 thought leaders with almost 85M impressions. The thought leader mentioning them the most is Future Commerce - A Retail Strategy Podcast with 4 mentions.