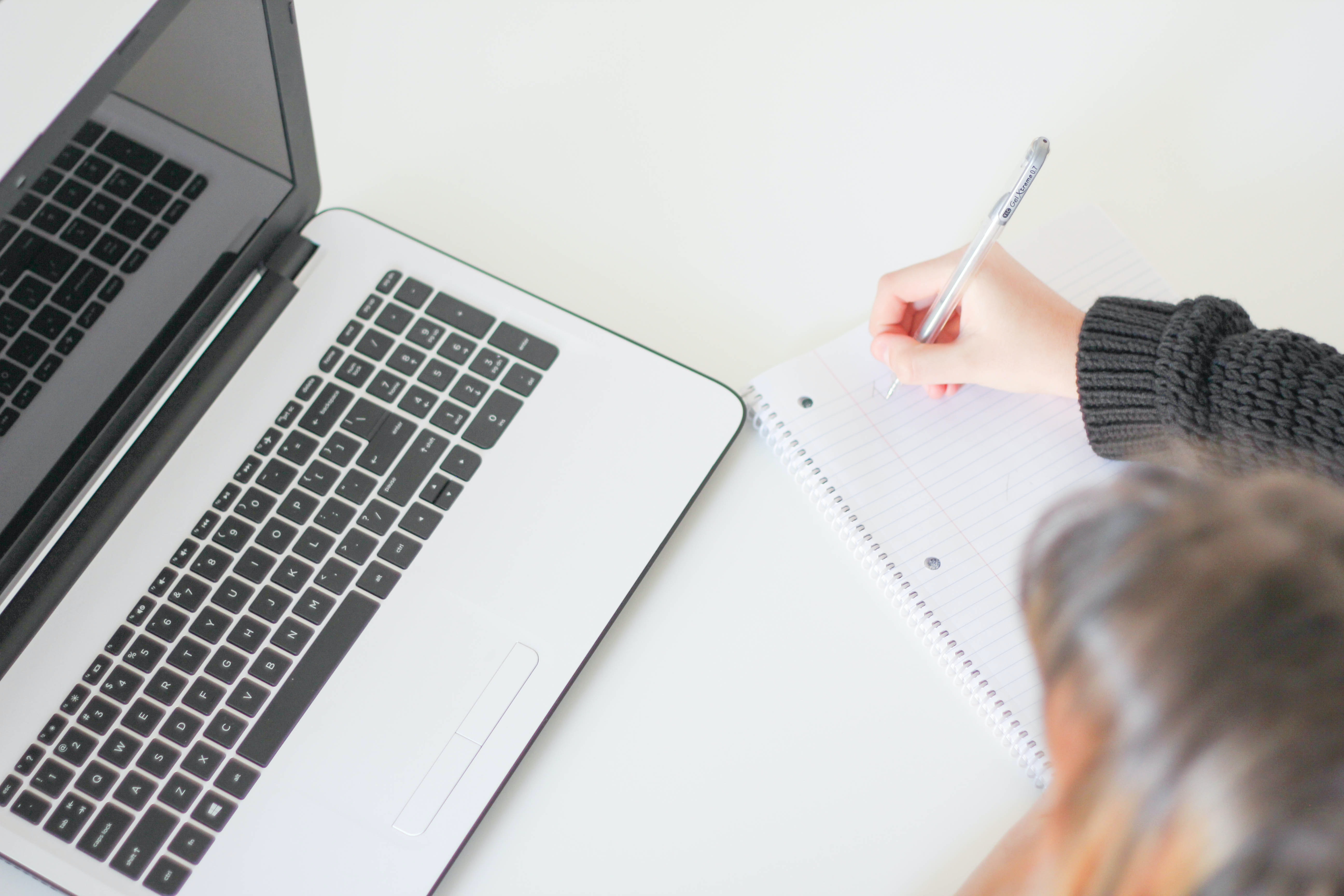 Online courses can be joined by anyone, from anywhere in the world. In today’s shifting world and economics, people are in a constant need to reinvent themselves and continue learning new skills. While online education isn’t exactly new, the scale of today’s online platforms is remarkable and is attracting more and more investors. From a $4 billion industry today they are expected to grow to a $21 billion market by 2023.

With an increasing amount of content being created around self-improvement and with new skill development becoming an economy unto itself, YouTube is the perfect platform to reach people looking to educate themselves.

Here are the companies who are talked about the most on YouTube:

Udemy is the leading online education platform that helps students and companies acquire the knowledge and skills to be competitive in today’s economy. To date, the marketplace offers 150,000 different courses in 65 languages and has been used by more than 50M students. The San Francisco based startup has raised a total of $223M for a revenue of $75M, and is valued at $2B. Udemy offers on demand courses to students, but is also providing  professional development courses and enterprise services where they have partnered with more than 5000 companies like Adidas, Toyota, Pinterest, Lyft... Udemy is currently expanding internationally in Japan, Brazil and India as well.

Udemy has been featured in 191 YouTube content with almost 85M reach. The creator mentioning them the most was CodingPhase with 1K mentions.

Khan academy is a nonprofit organization that offers thousands of educational videos with interactive tests and tools to help evaluate progress. The enterprise aims to offer "a free world-class education for anyone anywhere". Khan Academy’s $7.2M funding all come by donations from philanthropist organizations: Google donated $2M in 2010 to create new courses, AT&T donated $2.25M to help develop the mobile app. Khan Academy has close to 500K monthly app downloads and a revenue of $53.5M.

Khan Academy has been featured in 173 YouTube content with almost 375M reach. The creator mentioning them the most was Super Simple Songs with 383 mentions.

The veteran of video-based educational platform, Lynda was funded in 1995 by husband and wife duo Bruce Heavin and Lynda Weinman. Having raised a total of 289M in funding, Lynda was acquired by LinkedIn for $1.5B in 2015 and has $180M in revenue. Long before Youube and other educational startups, Lynda created in-house video courses by professionals and teachers. Over the years, they have attracted more than 2M paying users offering full access for their platform for $25/month. They have also partnered with companies like Sony, Pixar, Disney and HBO  for corporate education programs.

Lynda has been featured in 132 YouTube content with almost 252M reach. The creator mentioning them the most was DesignCourse with 745 mentions.

Funded in 2012 by Stanford University academics, Coursera quickly became one of the leading online learning startup. Offering 3,200 courses and hundreds of specializations, it has already attracted more than 40M users. Coursera started by partnering up with major universities such as Columbia or John Hopkins and offering university teaching to all. Today it also offers classes to NGOs, governments and private companies by specifically building vocational courses for them. With a total funding of $330M, the company boosts $170M in revenue. Coursera plans to grow globally and develop in AI and robotics.

Coursera has been featured in 1,478 YouTube content with almost 163M reach. The creator mentioning them the most was The Engineer Guy with 200 mentions.

The platform offering celebrity-taught video courses was launched in 2015. Film lessons from Scorsese, tennis classes from Serena Williams, comedy from Judd Apatow or photographic teachings from Annie Leibovitz - these are some of the few courses the public can take given by A-list personalities. Within a few months of launching, MasterClass already sold 30,000 sign-ups for their platform. While declining to publish a valuation, the platform has raised $130M so far and is offering around 1,000 lessons. Since 2018, MasterClass has also added support for mobile devices. They are also offering a new kind of subscription model which has proved to be a success - allowing customers to sign up for an annual fee of $180 instead of just one course for $90.

Masterclass has been featured in 20 YouTube content with almost 30M reach. The creator mentioning them the most was Film Riot with 6 mentions.