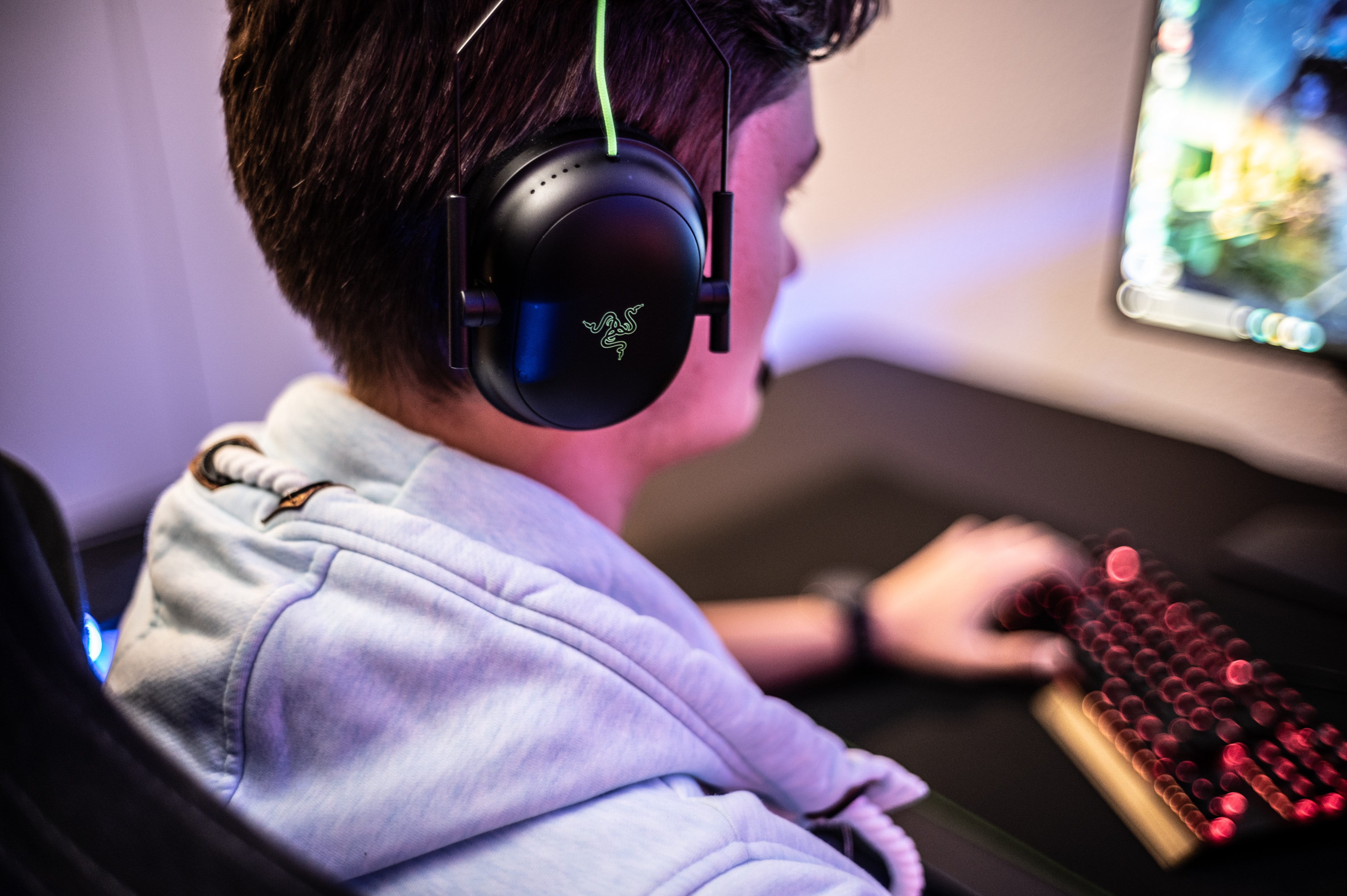 How do Twitch streamers make money?

In 2021, there was an average of 105,000 live streams available to watch, at any given time. That’s 105,000 different individuals, in front of their computers, with their very own community of viewers interested in what they had to say at that very moment. Live-streaming content is the future of social media, and Twitch will continue to grow into even more of a dominating social media platform. So, now is the time to learn how the top streamers on the platform are making their millions!

Though Twitch is known as primarily a platform for gaming content, the platform has become the go-to place for any live streaming content. For example, the content category ‘Just Chatting’, which includes content like Q&A’s, Study with Me, and casual conversations between the streamer and viewers, became the top watch content category on the platform. Along with ‘Just Chatting’, you can also find streams surrounding travel, fitness and health, art and ASMR!

After a data breach in Twitch in October 2021, the world was provided information on just how much money the top Twitch streamers were making. According to the data that was leaked, the top 81 streamers on the platform each earned over $1 million since late 2019, and the top five streamers were earning more than $5 million each! Think about how many gaming chairs they could afford with that money…

So, how are these streamers doing it? Well, the first step to start generating an income on any social platform is to accumulate a following and establish yourself. Once a creator has established themselves on Twitch, there are two different programs available to them that can help them monetize their channel - Twitch Affiliates and Twitch Partners. The lower level is a Twitch Affiliate. The criteria a streamer needs to meet in order to invited by Twitch to become an affiliate are:

To become a Partner, you must stream 25 hours across 12 unique streams with an average of 75 viewers. It is important to note, though, that reaching these requirements does not guarantee you Partner status. Being a Partner is aimed at the platform’s best steamers, and is exclusive - you have to be invited to be a partner.

There are many streams of income available on Twitch, both for Affiliates and Partners, including:

What makes Twitch unique as a platform is that it's solely a live streaming platform. Twitch viewers will spend hours of their day watching their favorite streamers, so it’s safe to assume that these viewers truly value and trust these streamers and the content that they produce. This special relationship means that the viewers will most likely trust what a streamer has to say on a certain brand or service, and that is incredibly appealing to brands. If done correctly, sponsorships on Twitch can be highly successful.

If you want to learn more about how to strategically optimize your Twitch sponsorships, and make sure you are selecting the streamers that will deliver your campaign goals, check out this Twitch Advertising Planner!

Do Twitch Streamers Get Paid For Views?

Twitch streamers get paid depending on many different factors, but views are not one of them. The number of regular viewers that a streamer has obviously factors quite a bit into how much money they earn, but there is no direct correlation between viewership and earnings.

Typically, more viewers means more money, however there are exceptions to this rule. One Twitch streamer that averages 20 viewers can end up making more money than another Twitch streamer with an average of 40 viewers, depending on how many of the viewers subscribe to the channel, how many donations and bits they give, and other factors.

So in short, no, streamers do not get paid solely for views although their view count will heavily weigh into how much money they make.

Coming in as the top earner on Twitch is Ninja, also known as Richard Tyler Blevins. Ninja started streaming on Twitch in 2011, and has grown a following of over 17 million! His streaming of the immensely popular game, Fortnite, was what really made his channel grow to new levels of popularity on Twitch, and Ninja even had the opportunity to play alongside Drake and Travis Scott. His revenue is estimated to be about $25 million.

Shroud (Michael Grzesiek) was a professional CS:GO player (counter-strike:global offensive player, for those that are less in the know with gaming lingo) for a number of ESEA teams. When he decided to stream on Twitch full-time in 2018, Shroud quickly grew his following and has surpassed the 10 million mark. While Shroud still streams CS:GO, he also plays games like VALORANT, Apex Legends and New World, which are the games that help Shroud attract over 40,000 viewers.

Critical Role is not your average streamer on Twitch - it’s actually a web series featuring professional voice actors playing Dungeons and Dragons. The team has been together since 2015, but have only been streaming on Twitch since 2018. The streams range from 3 to 6 hours, and Critical Role only streams once a week. A stream a week is a lot less than the other streamers on the platform, but they usually bring in 36,000 viewers to each stream! In the last 3 years, Critical Role has brought in more than $9 million.

The Difference Between Male and Female Streamers

Unfortunately, as the gaming landscape continues to grow, so does the gender gap. Only about 3% of the platform’s highest paid streamers are women! Female gamers are stuck in a cycle that doesn’t allow them to garner as much attention, and, ultimately, doesn’t let them make as much money as their male counterparts.

However, streamers like Pokimane are working hard to pave the way for more female gamers on the platform. Pokimane, also known as Imane Anys, has recently surpassed 9 million streaming followers, the first female Twitch streamer to ever do so. Pokimane is best known for her streams of Fortnite and League of Legends, but she remains relevant by quickly adapting to new trends, whether that be Among Us or Valorant. Pokimane was even named a featured honoree in the 2021 Forbes 30 under 30 under the category of “Games”!

Twitch currently sees about 15 million active users each day, and that number is only going to continue to grow. Twitch continues to modify how the gaming world looks, and the platform’s top gamers are slowly becoming the celebrities of the 2century. Get in touch with us if you have any questions about how the platform works, as well as how to get started with Twitch sponsorships.

Your guide to Twitch advertising

Everything you didn’t know about creator partnership at Twitch, with James Davidson